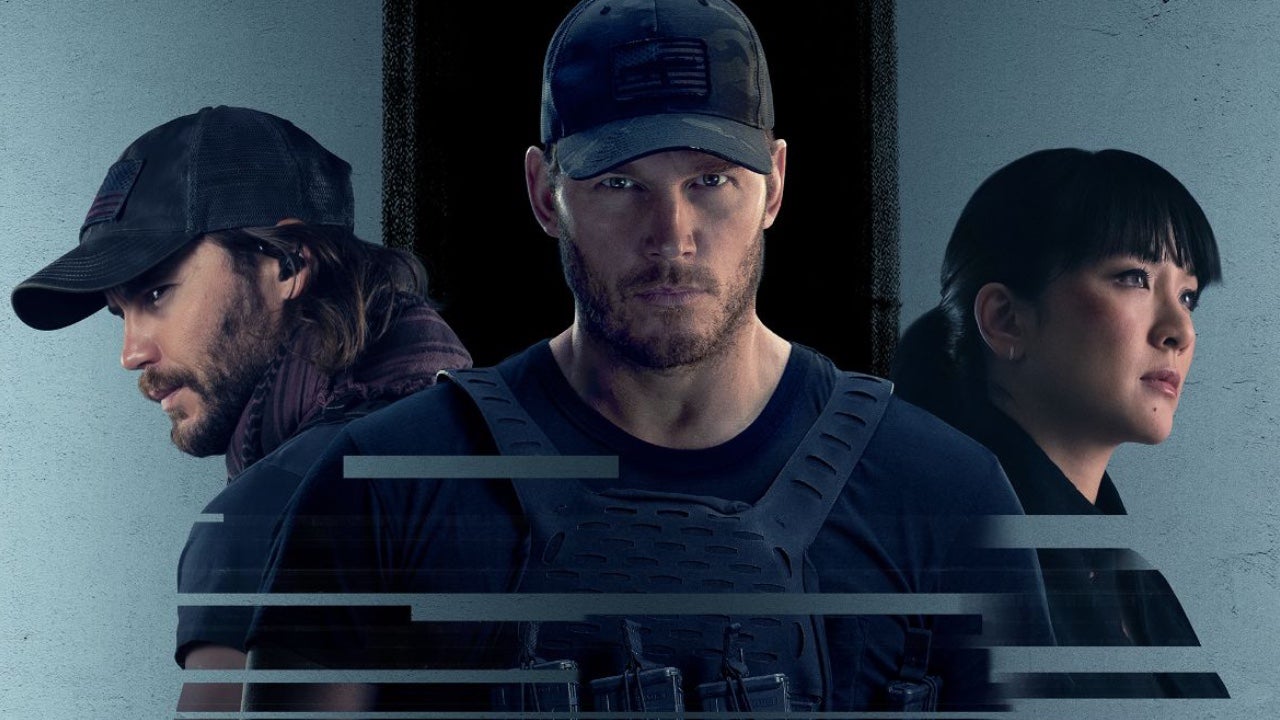 The Terminal List is being shat on by woke critics.

In a review on The Daily Beast, the show was called an ‘unhinged right-wing revenge fantasy’ which pandered to ‘to male red-state viewers with routine references to beer, guns, country music, and hunting.’  A review on RogerEbert.com called the show ‘an alpha male cry for help,’ ‘jingoism at its finest, and absolute worst’ and ‘openly deranged.’

Now Navy Seal and author Jack Carr responds in an interview with Fox News (via Mediaite), Carr insists the show did poorly with critics because “there’s not this woke stuff that’s shoved into it.” He maintained throughout the interview that the series is neither ‘woke” or “anti-woke,” but that it simply doesn’t “promote” critics’ agendas. “We don’t mention right, left, conservative, liberal, none of those things are even mentioned,” Carr continued. “The Daily Beast, in particular, their review was quite mean. But they see an American flag and they get upset. Or they see someone who is competent with weapons and has a certain mindset and holds those in power accountable for their actions and they just kind of lose it a little bit.” 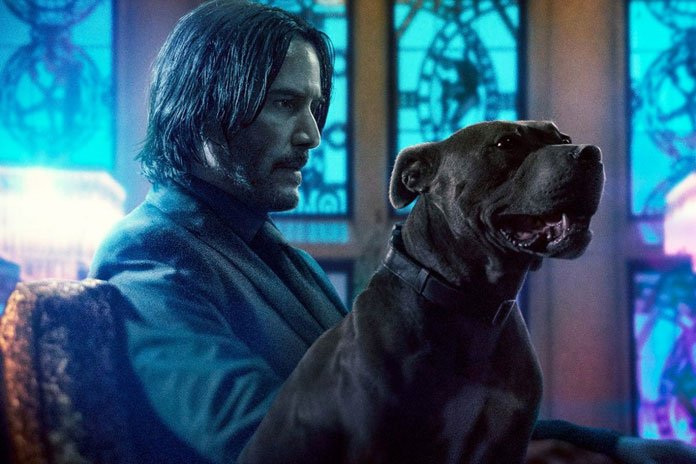 John Wick: Chapter 4 is going to be the longest entry in the series yet, as filmmaker Chad Stahelski confirmed to Collider that the upcoming film will be the franchise’s longest-running installment. Stahelski is only a few weeks away from locking the final cut of the movie.

“It’s longer than the other three, but not that long,” Chad Stahelski said. “We’re on the final stretch for picture lock, and then we have our VFX, music. But this is the furthest along I’ve ever been, this much in post. We love the music that we’ve got so far. We still have Tyler Bates doing the composition on some of the bigger sequences. VFX are going to be coming in throughout the rest of the year. But we’re dangerously close.” 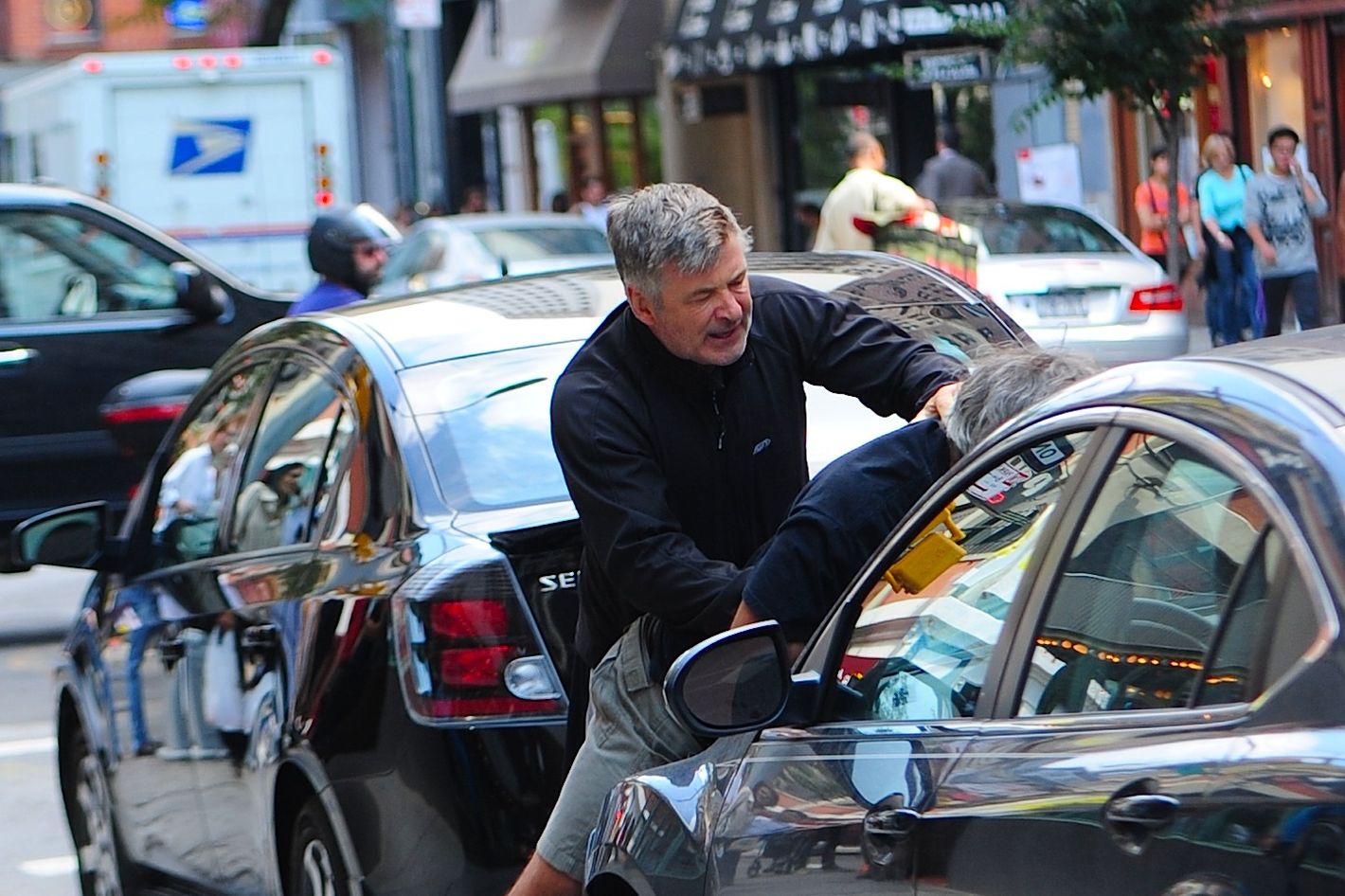 Hollywood actor Alec Baldwin has once again been courting controversy.  This time, he’s endorsing maniacal driving under the influence.

This week, actress Ann Heche got liquored up, at 11am, then proceeded to get behind the wheel of her automobile. Heche then drove her Mini Cooper into the side of a residential home in Los Angeles at ninety miles per hour, the car erupting in flames.  60 firefighters were deployed/taken away from other duties for an hour pulling Heche out of the wreck.

Baldwin was quick to endorse the maniacal reckless behavior, which on this day resulted in no deaths:

“I love you Anne — I love you. And I think you’re such a talented person and I hope everything is OK,”

“I’m sorry that you had this tragic thing happen to you and I’m sending you all my love, OK?” he added.  This drew the ire of many…

'What about the people she almost killed?' Alec Baldwin and Rosanna Arquette are slammed for sending messages of support to 'brave' Anne Heche after she 'drunkenly' slammed car into LA house at 90mph

Is @AlecBaldwin going to pay for the new home that his pal Anne Heche burned down because she was to selfish to stop at the first crash she had. Nope she had to get away fast going 70-90 MPH and ruin a home of innocent people. I’m sick of these elites thinking their above all!!

Baldwin, chief Pontiff of tinseltown, was then mauled in his own Instagram comments section.