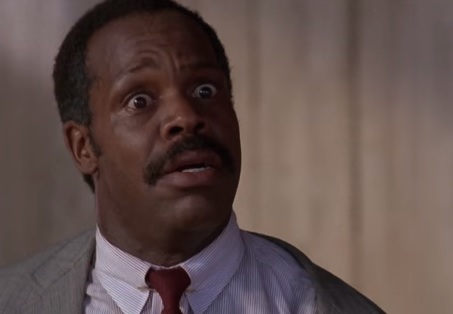 There’s something different about Lethal Weapon 5.  It’s going to feature the original cast, be directed by Mel Gibson from a premise created by Richard Donner himself.  Assuming it’ll be made, it’ll be craftmanship instead of cashing in.

But will it be made?  Mel’s words sounded iffy yesterday.  Today’s sounds a bit better, with a nod to a start date:

“It’s [coming along] great, we’ve got a really good screenplay that I developed. Well, Donner developed it, Richard Donner, of course, developed it with Richard Wenk, and they had a really good template. I had the honor of sitting down, after Richard passed away, with the writer and doing a couple more drafts and trying to do it in the spirit of what we thought Donner might [want], because I knew the guy so well. We tried to get that flavor, and we were pretty happy with what we came up with. The only delay is now with all the shake-up at Warners, with Discovery coming in and the new boss, and they chop everyone else up and throw them away and get new people. It always takes time for these companies to regroup, so that’s been a delay, but I’m pretty confident we’ll get this one up on its feet, probably shoot it in the first quarter of the New Year.”

To be honest, I think if this movie was cancelled like the merger’s other casualties it would be clear and obvious and no talk like this would be out there at all.  They’ve been quite clear and brutal in their cord-cutting.