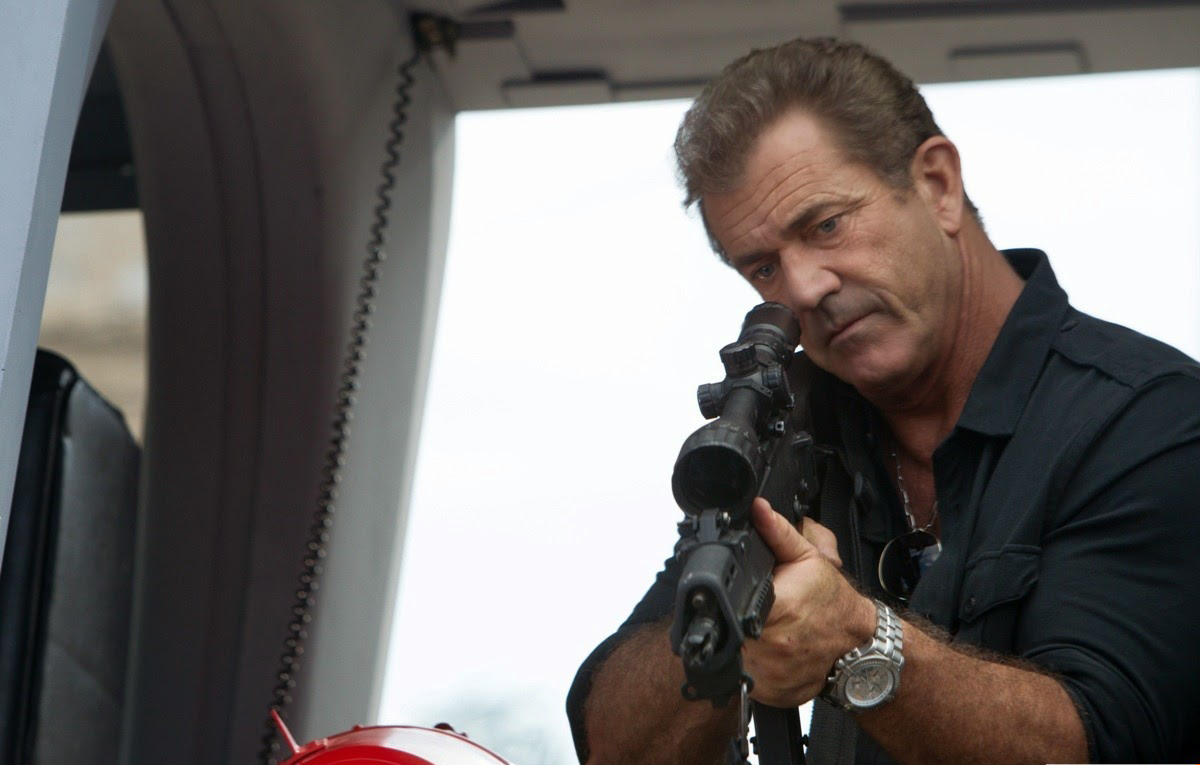 Mel Gibson was once set to play James Bond.  But if anyone is too good for Bond, it is he.

In an interview with JoBlo, The Goat recalls being offered the part during the making of The Year of Living Dangerously, though was concerned at the long commitment required for the role, citing Sean Connery as an example. See what Gibson explained below:

I got offered the James Bond movies when I was like twenty-six, which is like forty years ago, okay? And they said, hey, we want you to be the next James Bond. And I thought about it; I was in Australia, I was working with Peter Weir. And I did think about it, and I sort of turned it down – for that reason. Because I thought, look what happened to poor Sean, he got stuck there for like three decades.

Don’t forget, the Roger Moore years were in style at the time, they were pretty goofy and borderline slapstick. You can see why The Goat was probably like ‘naw I’m okay’.  Meanwhile Mel is hovering around projects like Mad Max and, not long after, Lethal Weapon.

Praise be!  Praise him.