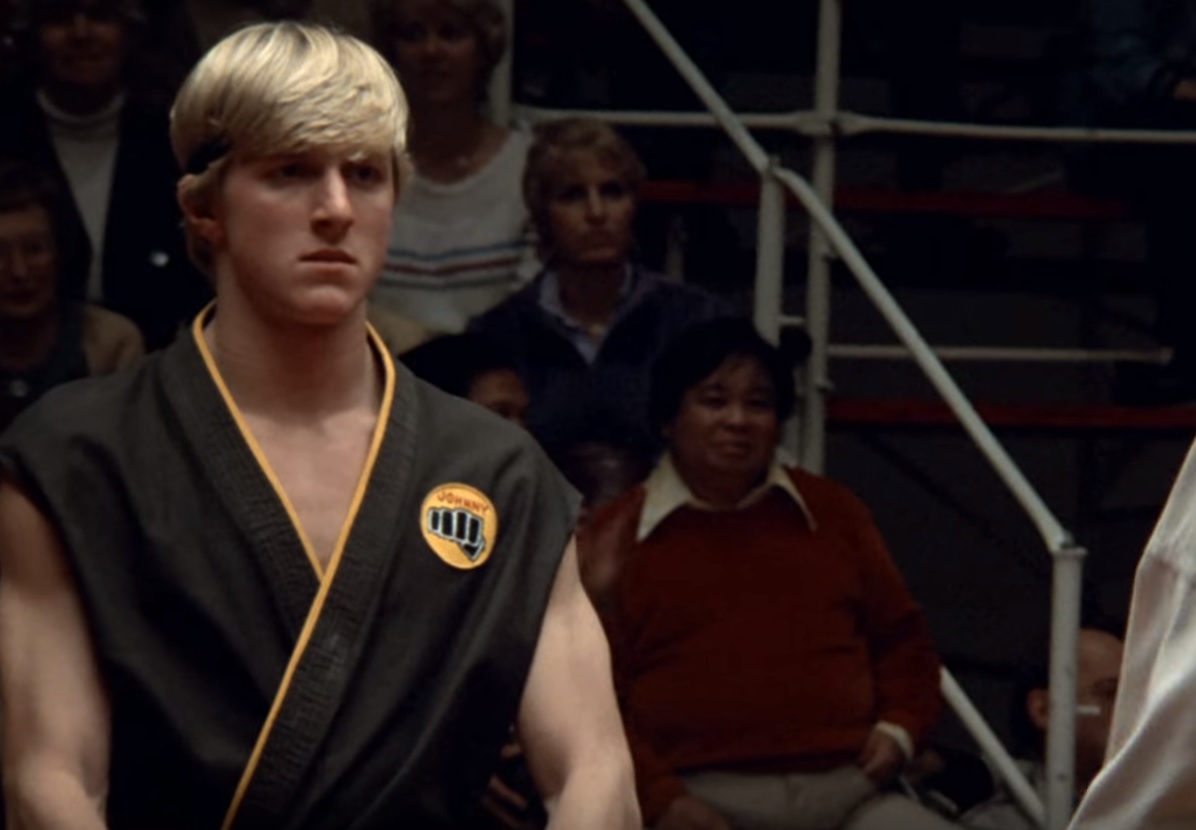 Sony Pictures is making a new Karate Kid movie. The studio has officially announced the franchise’s According to Deadline, the news was dropped along with a bunch of other releases.

This new entry in the series will be the fifth overall and released June 7th 2024.

Obviously, this is down to the runaway success of Cobra Kai, both financially and critically.  Although no details have been offered on what the movie will actually be about.  We do know however that Sony will release the movie theatrically.

“The thing that’s been created, there’s kind of this Karate Kid Cinematic Universe now where Cobra Kai is, you know, at the center of that and when that day does come in for a landing, there are other areas to draw from,” Ralph Macchio recently told Comicbook.com. “I mean, whether it’s … Is there a Miyagi origin story? Is there a Cobra Kai prequel before The Karate Kid? Is there spin-offs with some of the young cast of these characters? Who knows? But we’re not done as long as we’re given the opportunity to really bring it in. As long as it evolves organically, these guys that write the show really have their finger on the pulse of that.”

William Zabka also told the outlet, “There’s an endgame [for Cobra Kai]. Everything’s pointing to a place on the map for sure. It’s a matter of how many [seasons] we’re gonna get to do that, but there’s definitely an endgame. We’re gonna end the series, and then I think we’re gonna do a trilogy of films.”

A trilogy?  It’ll be interesting to see what kind of story they can come up with.  They’ve used up a lot of creative possibilities in the series by this point.  But a trilogy?  Prequel?  The creators of the show are also said to be working on a Duke Nukem movie.

Some good possibilities on the horizon…