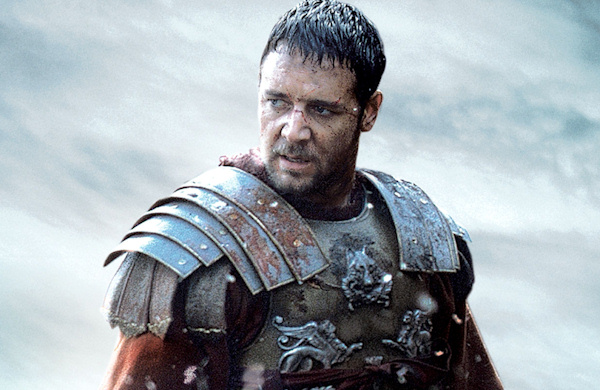 During a recent interview with Collider, director Ridley Scott revealed that Gladiator 2 was ready to move along: “Oh, it’s been written,” he confirmed. “It’s already been written. We have a good footprint, a good, logical place to go. You can’t just do another Gladiator type movie. You’ve got to follow… there’s enough components from the first one to pick up the ball and continue it.”

Now, Puck News indicates Scott is seeking to cast lead actors for the project, with Connie Nielson rumored to be returning.  Chris Hemsworth is another name that has been hovering around this project.

So this thing is actually going ahead.  They could be putting a boat to sea with holes in it, because the original movie is a one-time narrative deal, three acts, done.  And Ridley Scott has been doing some mild bed-shitting lately with his old franchises.

Related ItemsAll
← Previous Story TRAILER: BUTLER VS. PIRATES IN ‘PLANE’
Next Story → UPDATED: CAGE: FACE/OFF 2 MUST BE SEQUEL, NO REMAKE