Posters For The Prince, Gary Daniels’ Misfire And The Equalizer - ManlyMovie

Home / Action / Posters For The Prince, Gary Daniels’ Misfire And The Equalizer

Posters For The Prince, Gary Daniels’ Misfire And The Equalizer

Starting with The Equalizer, the big screen remake starring Denzel Washington and directed by Antoine Fuqua.  It’s probably worth mentioning this yet again, but it got Sony’s highest rated R-rated audience test ever reaction ever, so much so that they’re already working on a sequel. 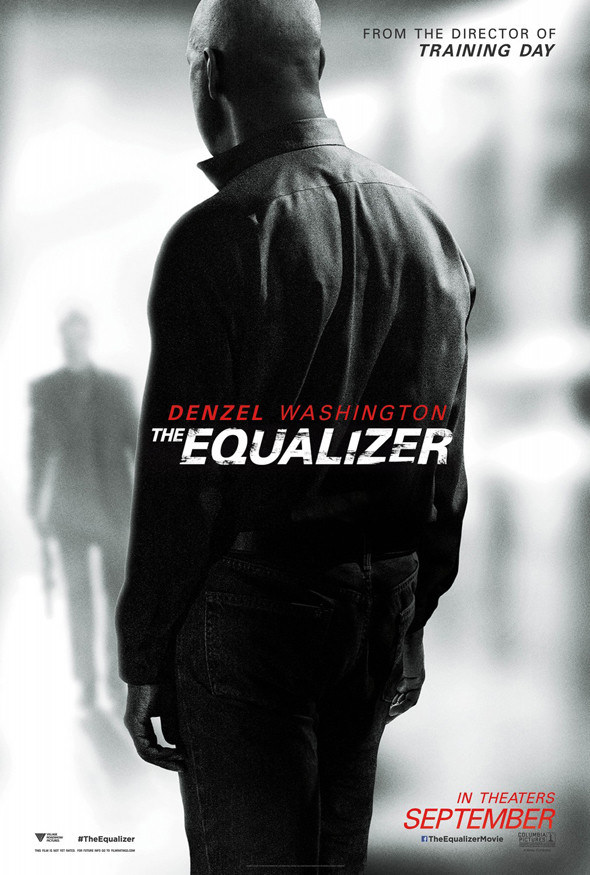 Secondly we have the poster for The Prince, starring Bruce Willis and John Cusack.  The movie is about a mechanic with ties to the underworld is unwittingly drawn back into the life he thought he had already since given up when he suspects that his daughter has been kidnapped, and he is forced to confront his former rival in order to rescue her. 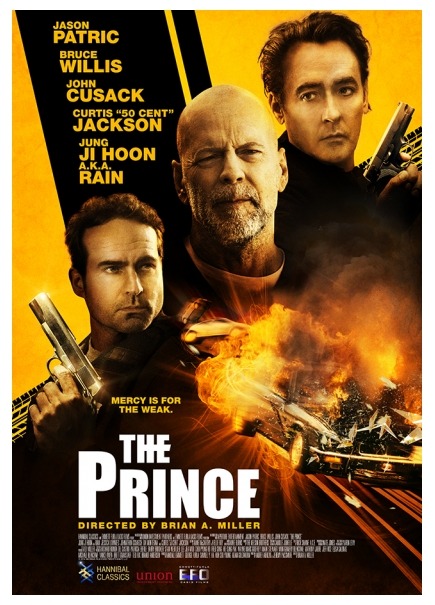 Lastly here is a poster for upcoming Gary Daniels action/thriller Misfire.  Thanks to TheActionElite.  Outline: A fearless D.E.A. agent waging a one man crusade against drug cartels on the U.S.-Mexico border, Cole (Gary Daniels, The Expendables) will stop at nothing to bring down the bad guys. When his ex-wife is kidnapped and his brother framed for it, Cole’s battle against the cartel becomes personal. With the help of local reporter, the headstrong and hot-blooded Gracie, he navigates the deadly Tijuana underworld run by brutal kingpin Raul Montenegro. Now the clock is ticking down to a final showdown where justice will be decided at gunpoint. 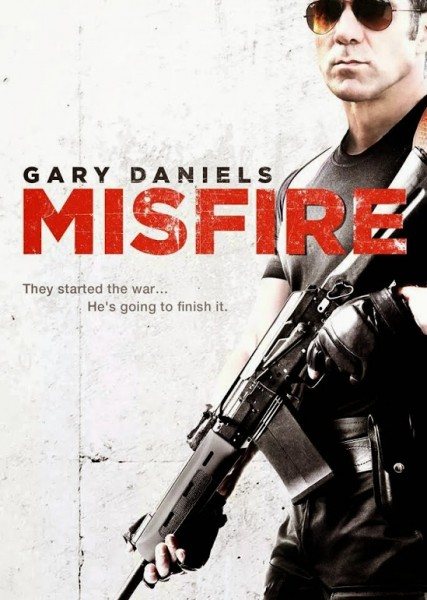 Related ItemsAll
← Previous Story 25 Years Later, 20 Things You Might Not Know About Road House
Next Story → REVIEW: The Avengers (2012) Worst Action Movie of the Decade