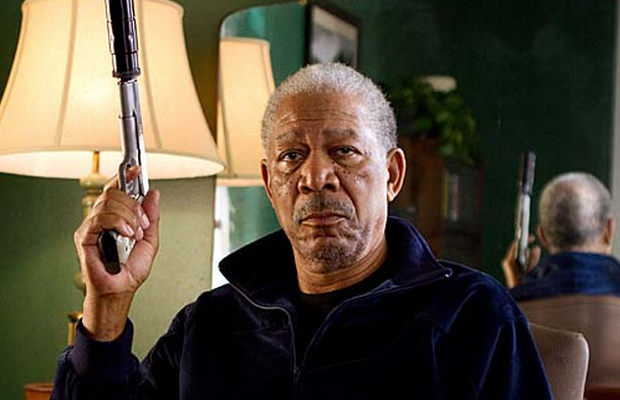 We now know that foul-mouthed teddy bear ‘Ted’ is coming back to the big screen on June 26, 2015 and we know he’s bringing Mark Wahlberg, Amanda Seyfried, Jessica Barth and a little Mila Kunis with him. Now we know of another addition. It’s being reported that Morgan Freeman has officially joined the cast.

Apparently Freeman has come aboard to play an unnamed yet iconic civil rights figure. I would’ve preferred Freeman appearing as a villain, going against the leading bear, but anyway…

Seth McFarlane returns to write as production is currently under way to meet the summer 2015 deadline. Ted absolutely blew away the box office in the summer of 2012 when it opened with $54.4 million and then went on to accumulate well over $500 million worldwide. If you like your R-rated comedies, that damned animal is working for greater good in some way.

Ted 2 is set to square off against Jonathan Demme and Diablo Cody’s Ricki and the Flash and I have a feeling that going against those, it’ll perform well again.