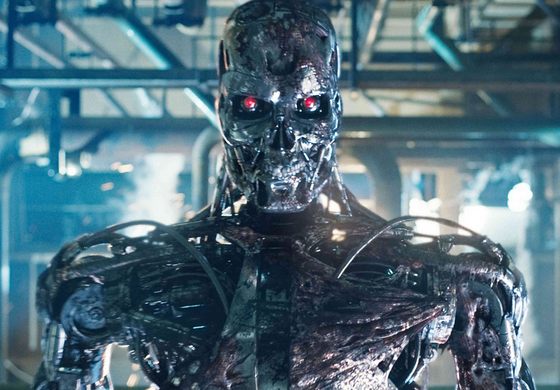 Terminator: Genisys will release in just under 12 months and already Paramount has set released dates for two more sequels, and you gotta think that this is a sign of confidence.  While there are no official titles for the sixth and seventh films in the franchise, they’re being referred to as TERMINATOR 2 and TERMINATOR 3. Confused? The two sequels in the series won’t debut until 2017 and 2018

This should more or less confirmed what was rumoured earlier in the year – that the next two movies that would follow Genisys would shoot back to back.  As we’ve speculated recently, they’re probably going to go the “Star Trek” route and have Genisys start out as a sequel/prequel and end in a reboot, which is one of the benefits of having a franchise that exists in a time travelling universe.

Related ItemsAll
← Previous Story Stallone: Be A Man And Admit Your Movie Sucked
Next Story → Stallone To Star In ‘Cold Warriors’