The Walking Dead To Get Spin Off Pilot - ManlyMovie

Home / Action / The Walking Dead To Get Spin Off Pilot

The Walking Dead To Get Spin Off Pilot 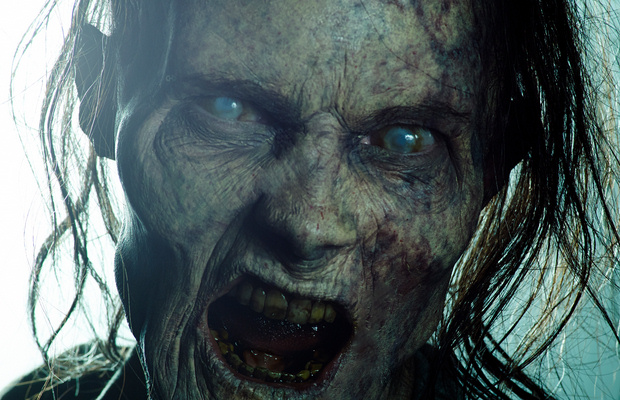 If you grew disillusioned with The Walking Dead after its impressive first series saw two more slightly soap operatic follow ups, I’d encourage all to give season four a chance because it did seem to head further back into ‘survival horror’ territory.  So with the franchise doing well it seems that spin off material is in the works.  Robert Kirkman, series producer has said:

“There are many corners of ‘The Walking Dead’ universe that remain unseen in the shadows.  Being given the opportunity to shine a light into those corners and see what lurks out there is an absolute thrill.  I know the fans are anxious to hear what Dave and I have been cooking up for this new universe of ‘The Walking Dead,’ and I’m happy to be one step closer to sharing it with them.”

The press release didn’t reveal any story, location or casting information, but AMC Studios does plan to shoot this one while season five is still on the air, which suggests a late 2014/early 2015 start.  Either way, good news for the zombie genre.