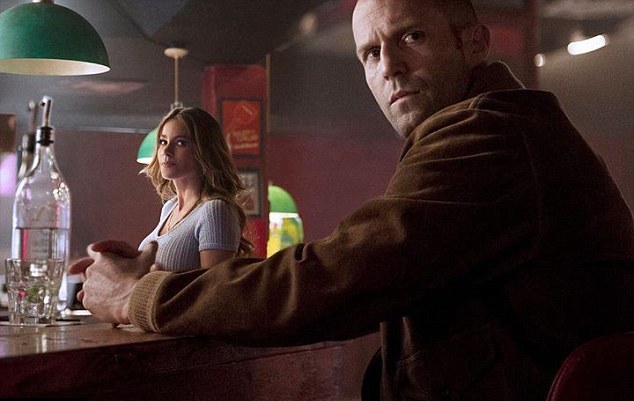 Runtime: 92 Mins
Rated: R
What To Expect: Nice first half with good acting, fighting and comedy, but abandon ship for a bad second half

Who doesn’t like movies about bodyguards pummeling pissant rapist gangsters half to death?  Burt Reynolds was the first to do this almost 30 years ago in the original version of this movie in ‘Heat’.  It wasn’t received well and was the subject of some legal controversy.  So maybe little-known movies that weren’t blowing away audiences on their first release are prime for remake status.  Step up Jason Statham and Con Air/Expendables 2 director Simon West to try and make it work on the second attempt.  Does it work this time?  Not really.

The film was shot on location in Las Vegas – good start!  Although I did spot some greenscreen at one point, it adds to the ‘we’re taking this seriously, so give us a chance’ mentality.  After a friend of his is raped and brutalised by high rolling thug gangsters she was hanging out with, enforcer for hire Jason Statham is approached by her and asked to mete out manly vengeance.  Just to highlight that this isn’t another Seagal-esque faceless unstoppable ex merc, Statham says no, that if you run with dogs expect the worst.  Of course, after deliberation, Statham changes his mind and violence ensues.

Violence against the mob has consequences, so Statham must win enough money at the tables to flee Vegas for good, before they come to collect against the manly carnage left by the bald-headed one.  But that’s pretty much where Wild Card hits the skids.  If only the second half of the movie was as good as the first.  It’s not bad, just that it descends into average high-end-DTV Statham fare, not exciting and like a poorly written ‘Lock Stock’.  And it also has an odd subplot involving a super-fan of Nick Wild, which is used to wrap up the movie in a totally unbelievable way.

This is Statham’s best acting performance in years, with shades of his Guy Ritchie performances, even if the writing doesn’t match those movies.  It also has ‘good’ (don’t wanna say ‘great’) fight sequences which are mostly steady.  I do notice though that Statham isn’t as agile in his fighting these days, at lot less high kicks than there were ten years ago, or is it just me?  But ultimately, this film is betrayed by a weak second half and even weaker ending.  If I’m being honest here, because of that, I think giving it a six might even be a bit generous.

Related ItemsAll
← Previous Story REVIEW: The Raid (2011)
Next Story → Pics Of Stallone As Rocky Balboa On Set Of ‘Creed’