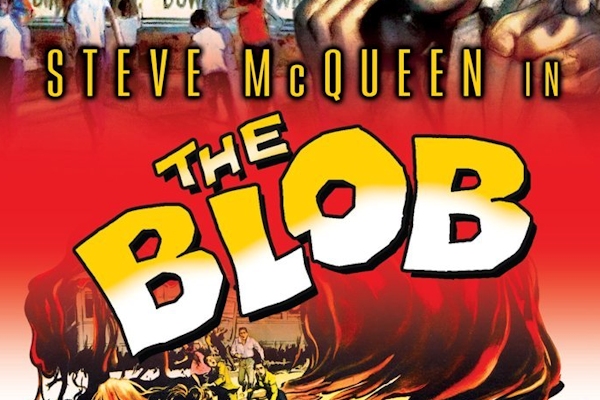 Don’t forget we have copies of The Blob (1958) to give away to our UK readers.  The original depicts a growing alien amoeba that eats citizens of a small American community. The 1988 remake helmed by Chuck Russell though plays up the horror angle more, using gruesome but inventive make-up effects to portray the creature.

Filmmaker Simon West, director of “Con Air” and “The Expendables 2” is the man at the helm of the newest incarnation where it tells Scree Relish that the upcoming second remake will have more of a sci-fi and suspense feel to it which means the creature itself will not be seen much:

“It’s going to be much more sci-fi than the original. It’s a bigger scale type of movie. It’s more Alien meets Predator and designing the creature is a long and involved process cause its very sophisticated. It’s not going to be the goo pouring through windows. So, that’s taking a while to design and construct that.”

Richard Saperstein and Brian Witten are producing the remake which begins filming in August.

Related ItemsAll
← Previous Story Trailer: The Demolisher (2015) Is An Armed Vigilante
Next Story → Sammo Hung Is ‘The Bodyguard’