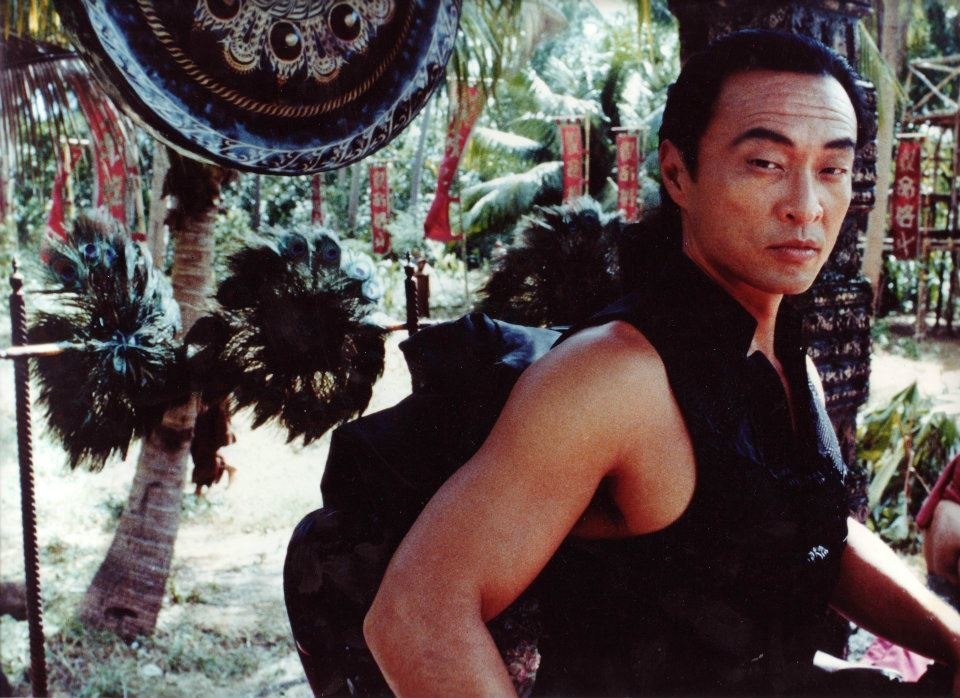 Anyone realise it has been 20 years since the original Mortal Kombat movie?  Anyway, Furious 7 and Death Sentence director James Wan has reportedly signed on to produce a reboot of the “Mortal Kombat” franchise in the works at New Line Cinema and Broken Road says The Tracking Board.

A few years ago choreographer turned director Kevin Tancharoen, who was coming off the popular web series adaptation Mortal Kombat: Legacy, was slated to helm but announced in 2013 that he had opted out of directing. The project, first announced in 2011, boasts a script by Oren Uziel and Dave Callaham.

What about Street Fighter though?  A while back director Joey Ansah told ManlyMovie he has big plans for that franchise and while those are yet to be revealed, I hope it’s something similar.