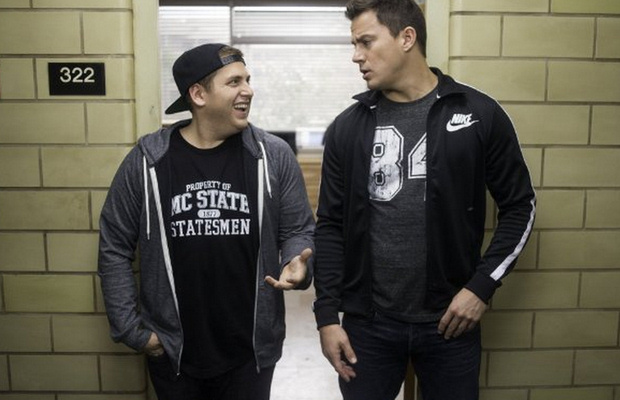 The end credits to “22 Jump Street” appeared to be a parody of the many joke options for the future of the series — which is set on the 75-year plan at this point — but maybe there was something more to it.

One part of the clip at the end credits was pegged as the faux concept for “24 Jump Street: Foreign Exchange” and if a new Tweet by Channing Tatum is anything to go by then that could actually turn out to be the legit premise for the inevitable third movie.

Consider the cryptic caption: “Let’s just not even go into what this about?”

Let’s just not even go into what this about? pic.twitter.com/UvcNuVM9kS