30 Years Ago This Weekend… Rocky IV 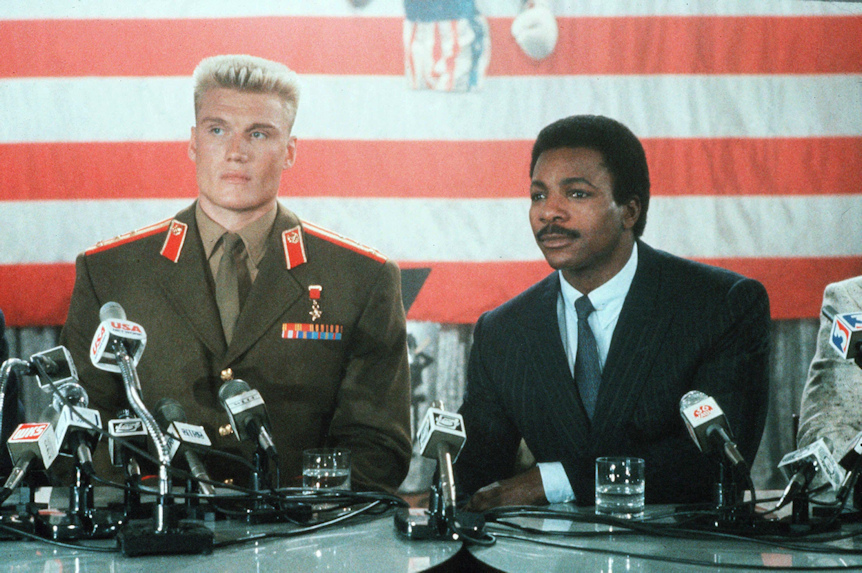 Rocky IV was released on this weekend… 30 years ago.  Now that really is a landmark anniversary and kind of ironic that it releases almost exactly at the same time as ‘Creed’.

This was the highest grossing Rocky movie ever, bringing back more than ten times its budget at the international box office.  A lot of people call it the best Rocky movie, although hardcore Rocky fans will remind you that the first is the best.  Personally, I find the third to be the best in the series – can you believe the third is the lowest grossing Rocky movie?  Although that may change with inflation.

We should probably take this time to demand some real Rocky IV Blu-Ray respect.  The movie is available on home media, but it has never been given the special treatment you’d think it deserves.  This is baffling to me.  Every time there’s a Rocky box set, you can expect hour after hour of extras for one movie – the first only.