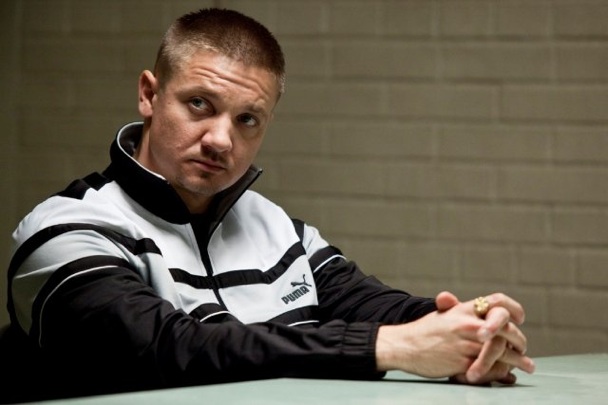 Looks like we have another boxing saga on the horizon.  Although not all of them have been great recently (take Southpaw as an example), some have, like Creed, so the door is always open for a good slugger flick.

According to THR, Jeremy Renner is set to play Rocky Marciano in ‘Undefeated: The Rocky Marciano Story’. Morris S. Levy, who owns the rights to Marciano’s life, is producing the film from a script by Samuel Franco and Evan Kilgore which is going to follow Marciano’s life as a Massachusetts native from his days as a kid through his prominent career as an undefeated heavyweight champion for four years prior to his untimely plane crash death in 1969.

No director has been added at the minute.