Well I don’t remember the last time I seen Lou Ferrigno in anything.  I think it might have been in a cameo as a security guard in The Incredible Hulk starring Edward Norton, a decent movie by the way.  So here’s a new movie.  From the sounds of things it’s a revenge thriller, which is always a good starting point I suppose.  Trailer and poster below.

SYNOPSIS:
A vicious gang war for drug dominance draws in a disturbed Special Forces veteran John Bradley (Lou Ferrigno). Trying to adjust to normal life and haunted by inner demons of a violent past, the underworld’s retribution on his last connection to humanity, a daughter and grandchild leads to a descent of fury and violence that not even the brutality of gangland is prepared for. 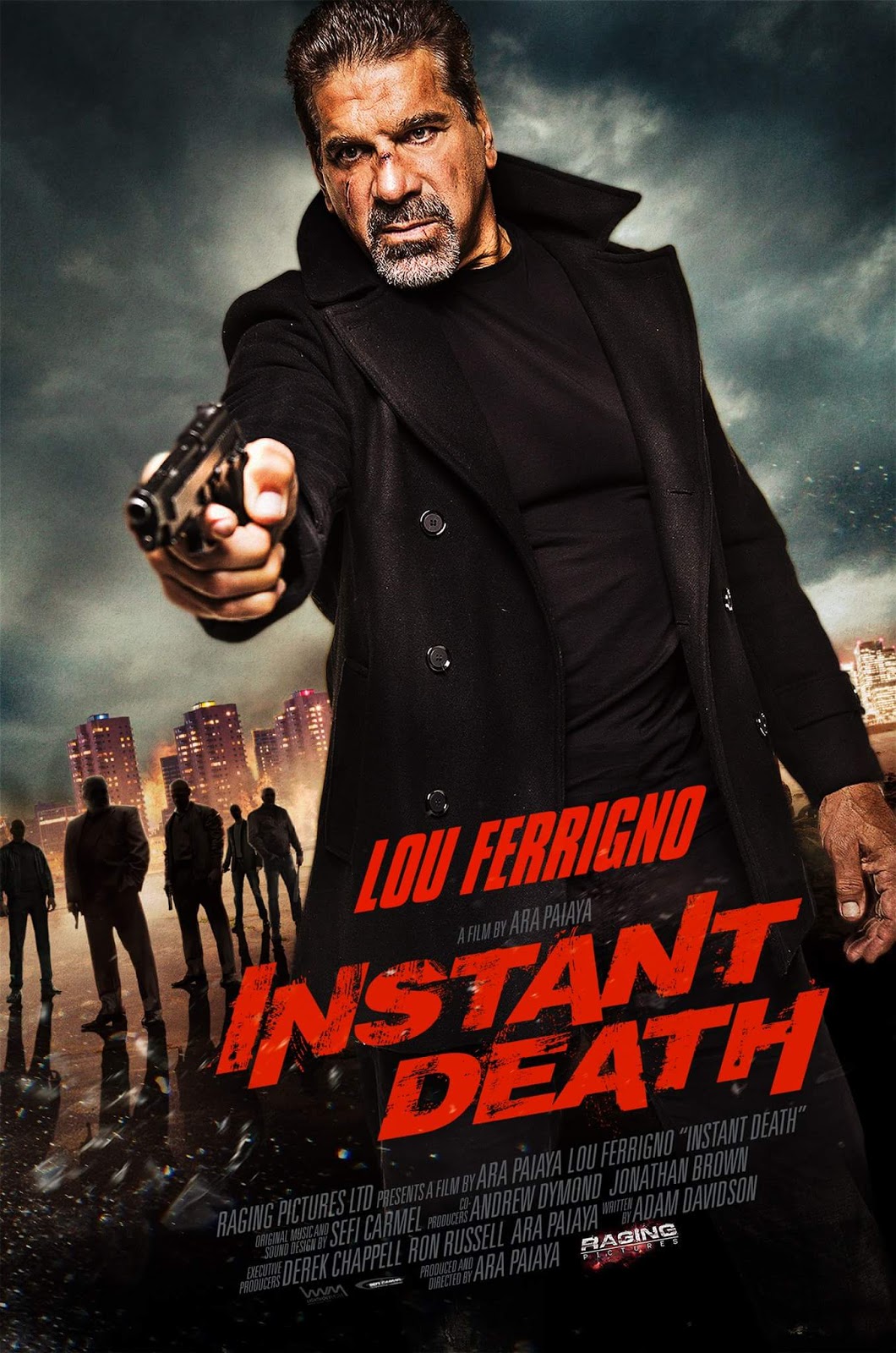