This is one of those movies I’ve been intending to watch now for a long time but have not gotten around to.  Maybe holding out for the upcoming Blu-Ray will now be the best bet, because that’s where Twilight’s Last Gleaming is headed for an apparent re-release.

The film starred Burt Lancaster and was directed by Robert Aldrich, with music provided by Jeremy Goldsmith.

In the movie an Air Force general (Burt Lancaster) seizes a SAC missile silo and orders the president (Charles Durning) to tell the truth about Vietnam.  If he doesn’t tell the truth, the general will kick off WW3.

The movie was released in 1977 and was a box office bomb, with no entries to Rotten Tomatoes.  Can anyone vouch for this movie?  It’s headed our way in October. 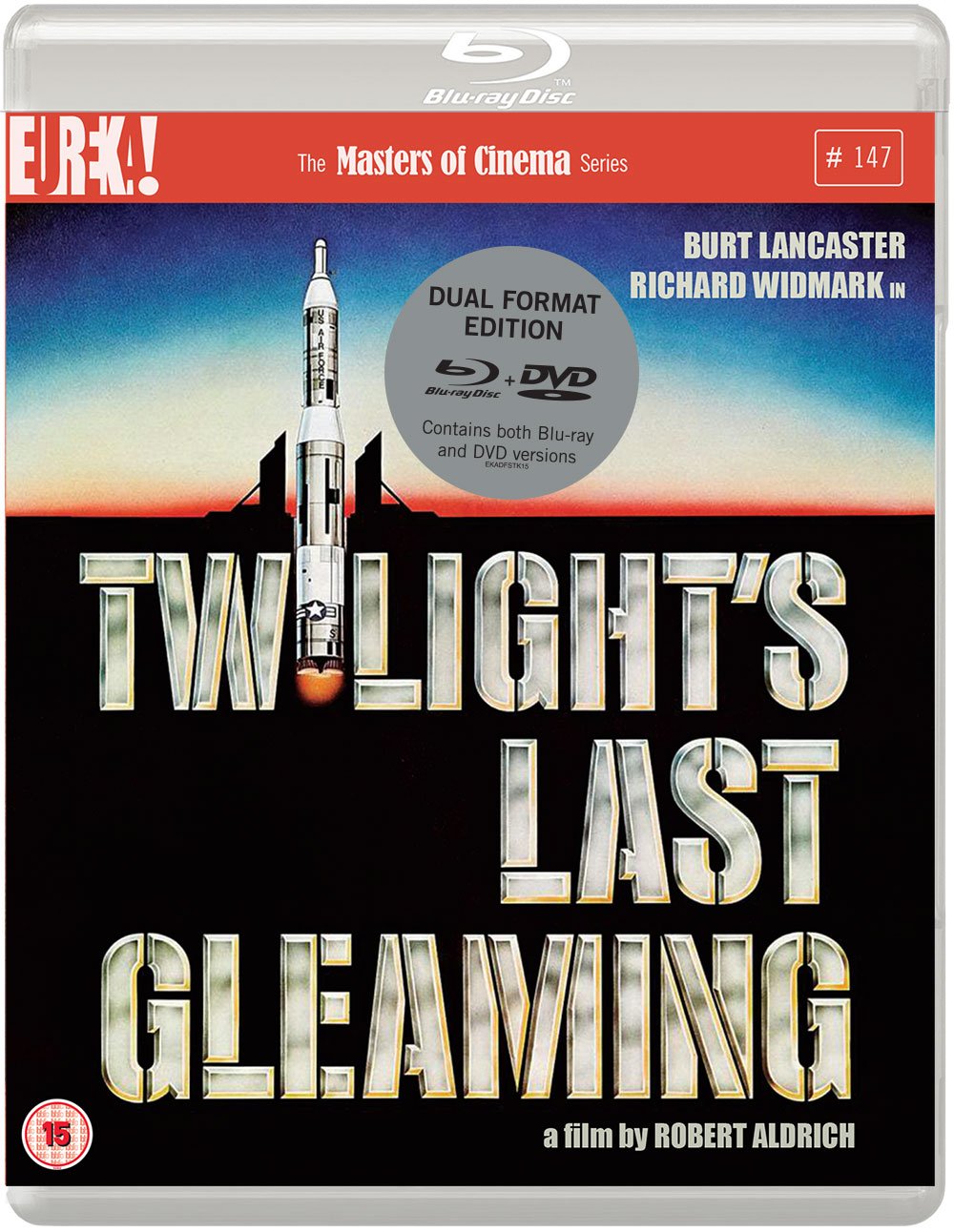