New Picture From The Predator - ManlyMovie

New Picture From The Predator 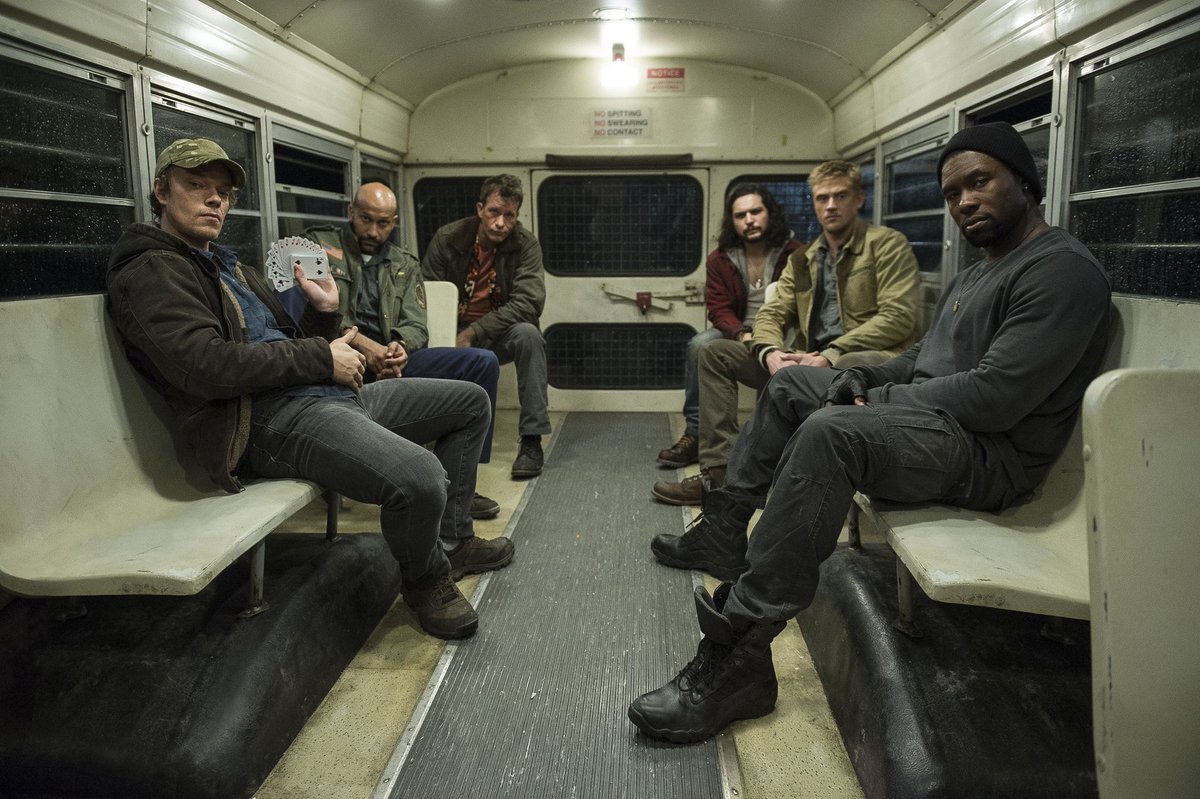 Shane Black has released this new picture from The Predator onto his Twitter account. The picture appears to be from the actual film set, with the actors apparently inside some kind of prison van.

One previously unseen actor who appears in the new photograph is said to be Thomas Jane, from the Punisher. Is that him in the background? I’ve not really been following the guy’s career so I don’t recognize him to be honest. If Thomas Jane is appearing in the movie then at least that’s an improvement on some of the actors who are already confirmed. With The Punisher onboard the film might not be such a fuck up after all.

The Predator is slated for release late February 2018.