One Second After Could Prove To Be A Good Movie | ManlyMovie

One Second After Could Prove To Be A Good Movie 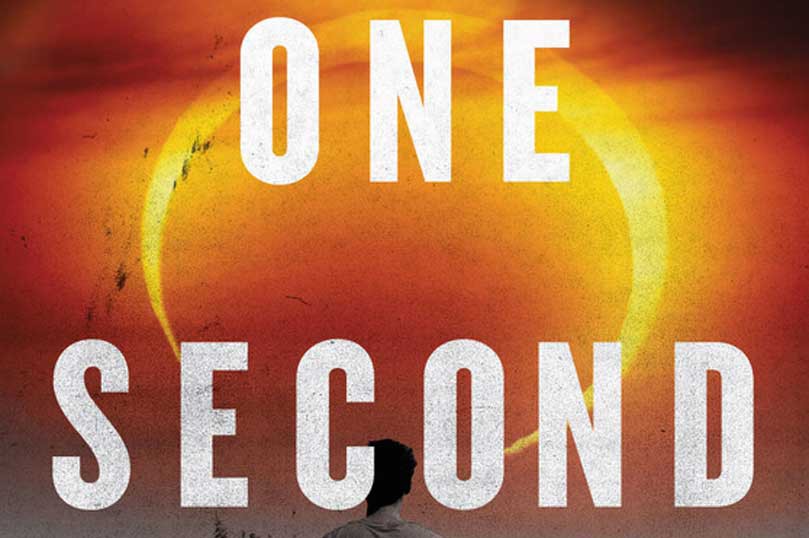 The novel One Second After (released 2009) was a best selling book by William R. Forstchen.  It is a post-apocalyptic tale and that was quite successful, to the point where it has been on the cards for a movie production for a while.

The synopsis reads: The novel deals with an unexpected electromagnetic pulse attack on the United States as it affects the people living in and around the small American town of Black Mountain, North Carolina.

Initially, Warner Bros. picked up the rights to the movie project, but it has now supposedly moved on to another studio, but it’s unclear which one.

“…fans of such classics as Alas, Babylon, and
On the Beach  will have a good time as Forstchen tackles the obvious and some not-so-obvious questions the apocalypse tends to raise.”
-Publishers Weekly

“The only thing more terrifying than this masterfully crafted story is the possibility of it actually happening—and not a damn thing being done to protect us.”
-W.E.B. Griffin & William E. Butterworth IV

“A blood-chilling wake-up call that chaos and death are but a power plug away…Stock up on food, water, medicine, and batteries now.  This horror could happen tomorrow.”
-William B. Scott, coauthor of Space Wars