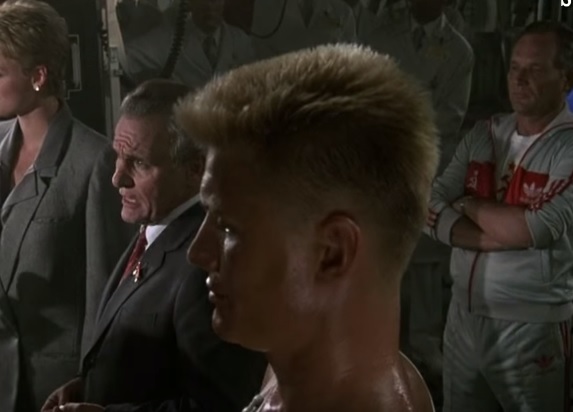 It has been all over the place for a while that Adonis Creed would take on the man who killed his father in the ring in Creed II.  Dolph Lundgren is officially in the movie, so it looked like this was true.  Especially since Sylvester Stallone was so old in Rocky Balboa, and fought, it looked possible.

Well apparently not, according to this Finnish news source.

But who knows, maybe there will be a Drago/Creed fight.  Perhaps early in the movie?  With Drago’s son seeking a follow up?  But that seems unlikely.  It looks like Drago will be in his son’s corner and Rocky in Creed’s corner.