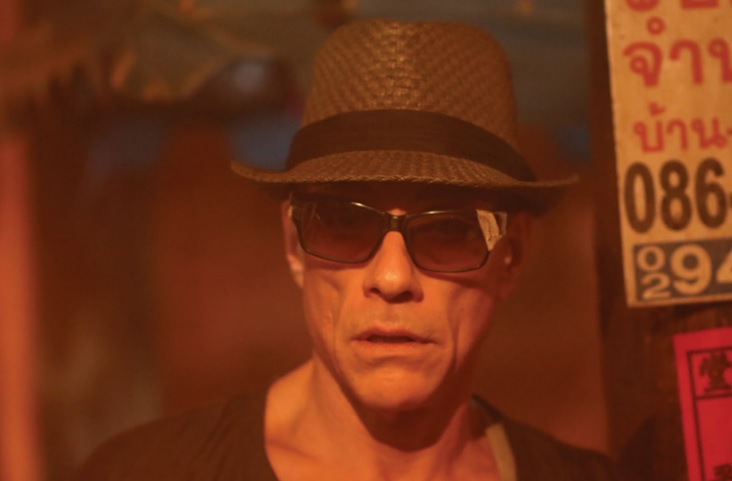 Now, you can check out the latest artwork and images for Retaliation below.  Also note the artwork for a box set for the new series. 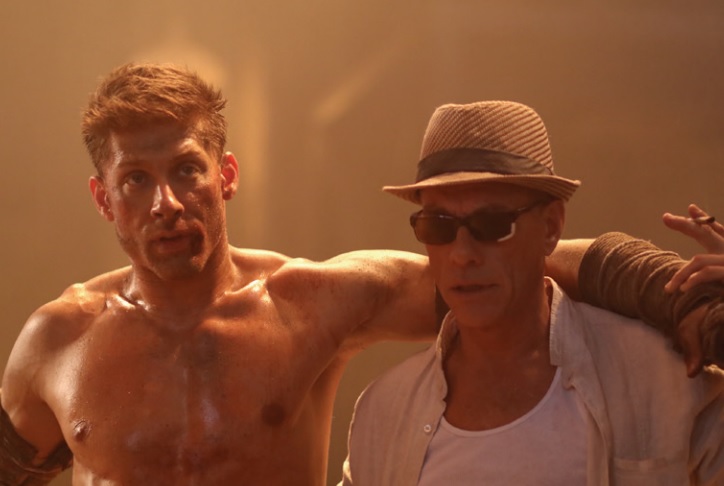 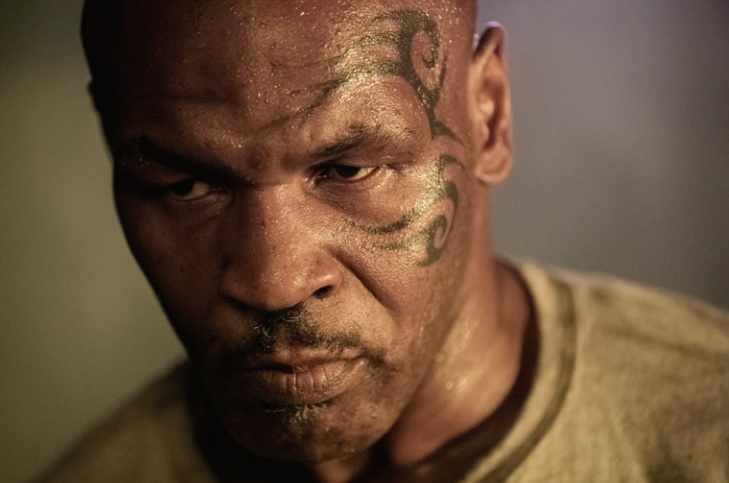