The ‘Burbs Getting Another Special Blu-Ray - ManlyMovie

Home / Blu Ray / The ‘Burbs Getting Another Special Blu-Ray

The ‘Burbs Getting Another Special Blu-Ray 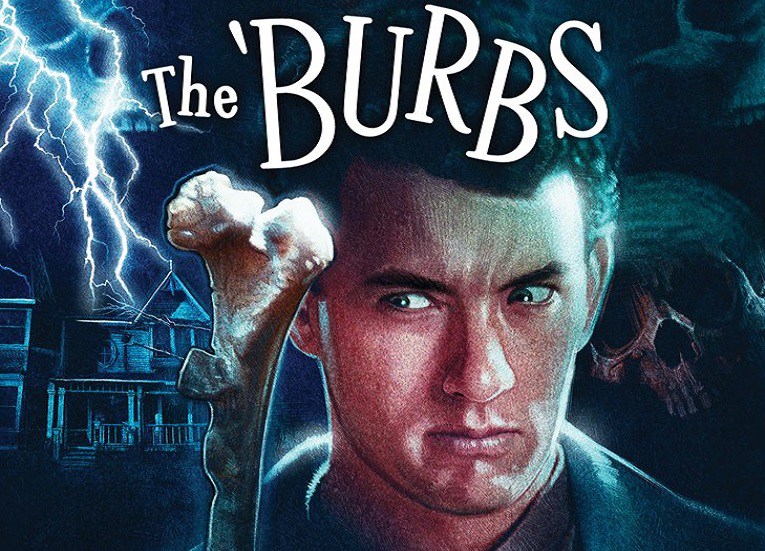 Shout Factory announced tonight that they’ll be bringing The ‘Burbs to Collector’s Edition Blu-ray on March 20, 2018.

Bonus features have not been announced at this time, but SF have promised that it’ll be ‘packed’ with extras.  My guess is that it’ll be more or less the same as the recent Arrow special edition that was sent out to us (review here).

Check out the art below.

“Tom Hanks stars in The ‘Burbs, a comedy about a suburbanite whose plans for a peaceful vacation at home are disturbed by a creepy new family on the block. Much to the disappointment of his wife (Carrie Fisher), Ray Peterson (Hanks) and his three neighbors set out to investigate the next-door residence after they begin to observe strange happenings. Set in an average neighborhood that is anything but ordinary, The ‘Burbs blends slapstick comedy and spine-thrilling mystery and is superbly directed by cult filmmaker Joe Dante (Piranha, Gremlins, Matinee, The Howling).”

Anyway, this news puts us up to about a nine on the tension scale!