Now’s Your Chance To Get A Death Wish Steelbook - ManlyMovie

Now’s Your Chance To Get A Death Wish Steelbook

All the ‘Death Wish’ talk this season is probably going to be about the Bruce Willis movie, especially since people are misreading the content of the movie and are shitting themselves with rage.  Free promotion!

Anyway, the OG movie is getting a steelbook.  I don’t know if it ever has before, but it is now. 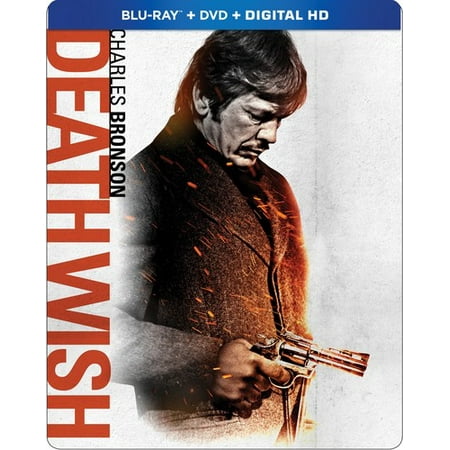 The exclusive release comes courtesy of Walmart.  So if you’re interested in this, maybe you should pre-order it.  Looks like it’ll have a March 8th release.  No further details as of now, but it is a looker and will man up any Blu-Ray shelf.