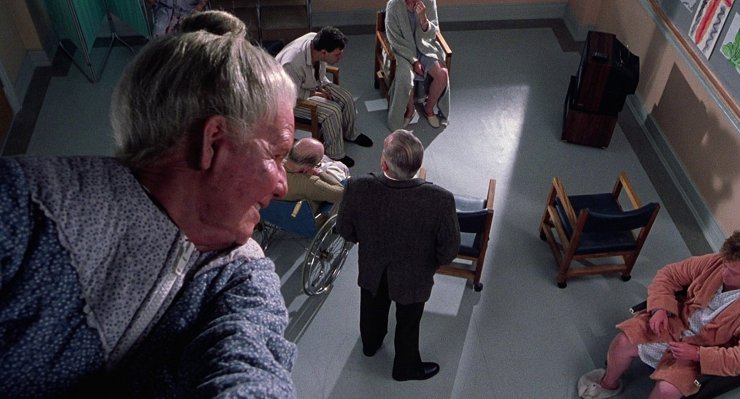 One of December’s new Blu-Ray releases from Arrow Video over in the United Kingdom will be William Peter Blatty’s The Exorcist III.  Interestingly, the press release sent to me has a 1080p director’s cut listed for the second disc.

DISC ONE – THE THEATRICAL CUT