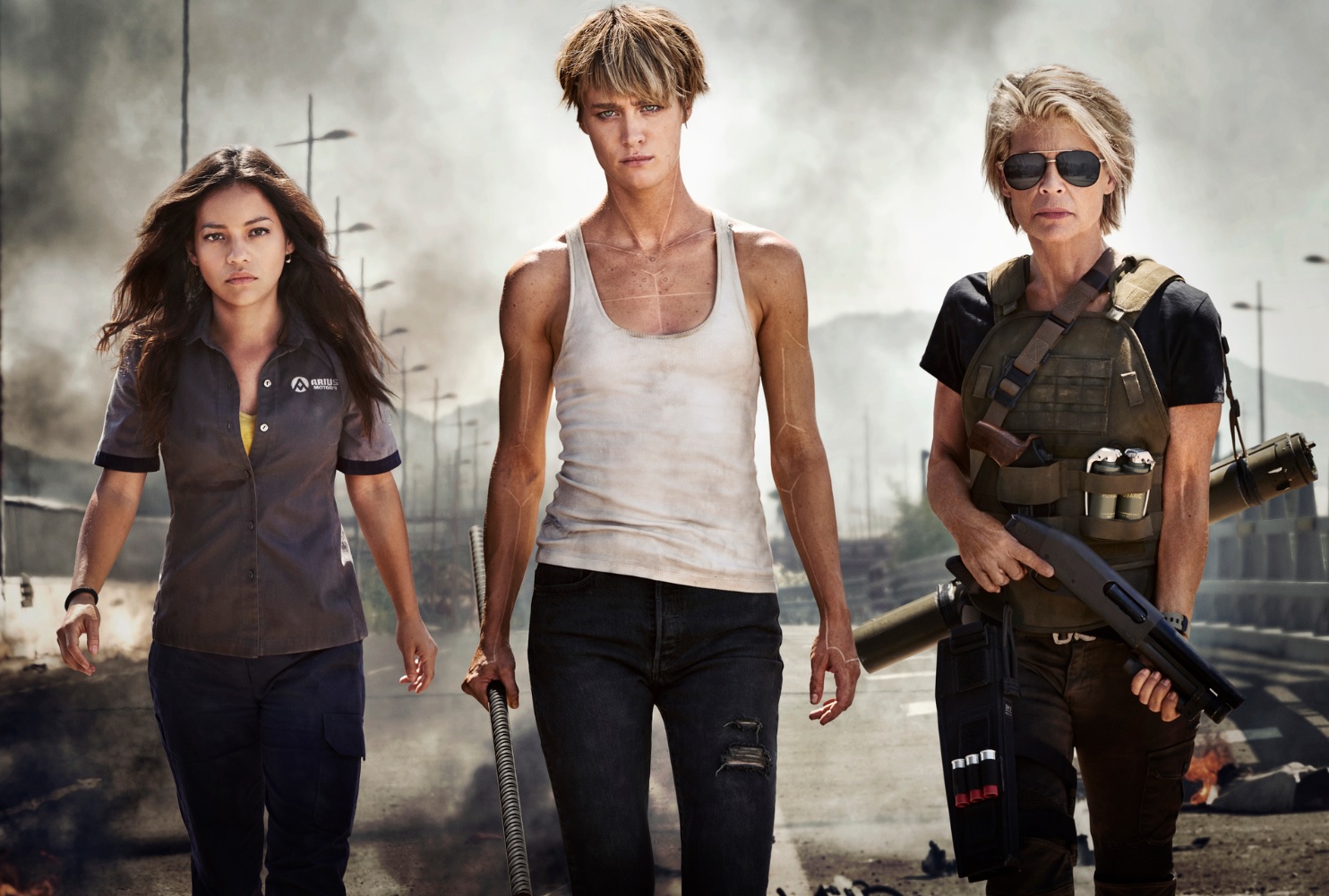 Before global marketing and distribution fees, Terminator: Dark Fate cost $185+ million.  And the film has launched to a $72.9 million opening weekend from 48 international territories, with only $29 million coming in through North America.

The Chinese also proved disinterested, a market which often bails these types of disasters out only offered $28 million.

This is what you would call a box office bomb and the end of The Terminator.  It’s the end of Arnold Schwarzenegger too, no studio is going to fund Conan 3 at this point, Schwarzenegger’s last play at redeeming himself.  And with Eddie Murphy shying away from ‘sucky’ sequels, Schwarzenegger’s hopes of Triplets getting him back on track also look questionable.  It doesn’t help either that, bizarrely, he has now classified himself too good for The Expendables 4.

It’ll be interesting to see how James Cameron’s career continues, probably stronger.  But with the death of 3D, Avatar 2 is going to have to work for its money.