CAGE TO PLAY AN ALCOHOLIC DRAGON 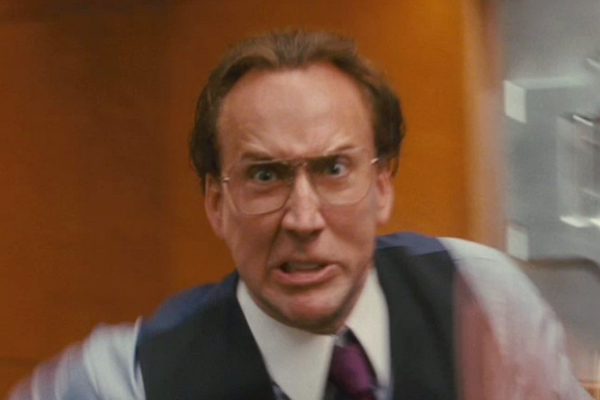 Nicolas Cage is set to appear in a new animated feature about a dragon fond of the old booze.

The story is set in a world where dragons once ruled the earth, and Lord Highfire ruled the dragons. Now, however, all Highfire rules is his shack in Honey Island Swamp in Louisiana. He goes by the name ‘Vern’ and spends his days hiding out among the alligators, watching cable TV and drinking obscene amounts of vodka.

It will be a drama series adaptation of Artemis Fowl author Eoin Colfer’s novel Highfire at Amazon Prime.

Cage’s dragon apparently gets mixed up with a troubled teenager running illegal booze for the mob.  It sounds like it’s right up Cage’s (and our) street.  Cage will also soon play himself in a separate movie, so it sounds like St. Nic is going to deliver more goods soon.