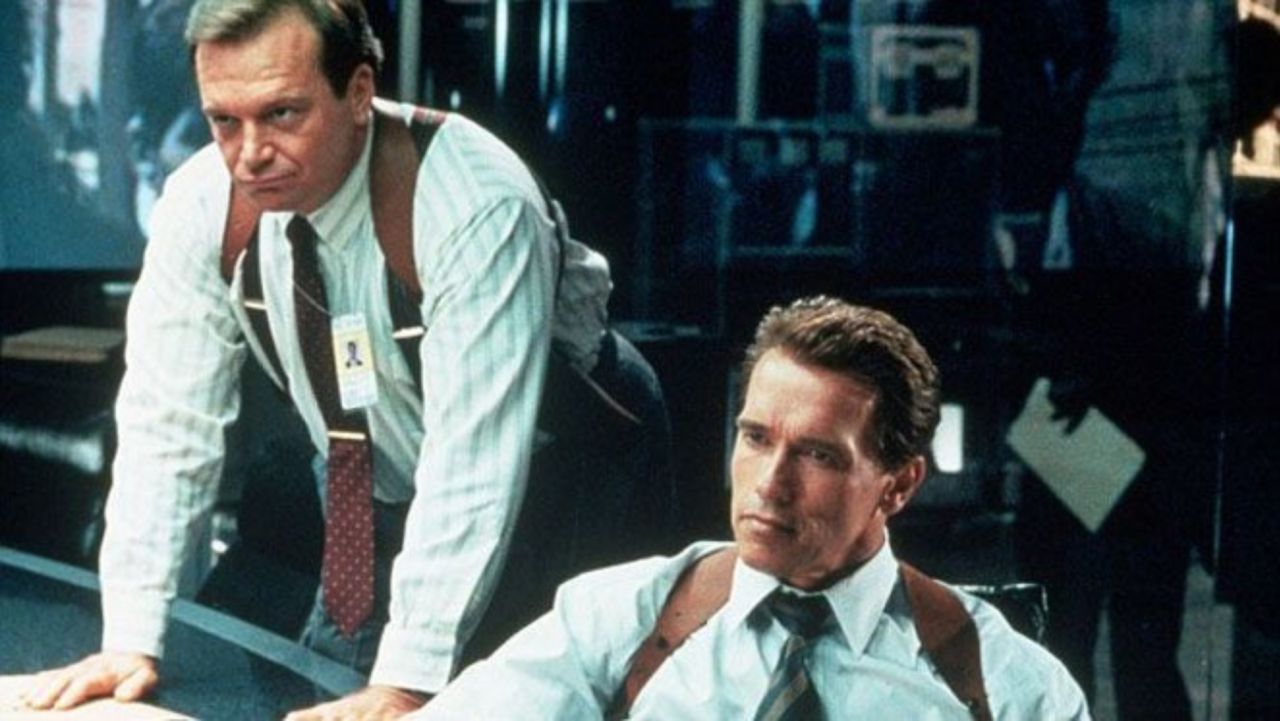 It looks like after having acquired half the movies in the world, Disney is holding them hostage for any future release on home media.  4K, the current format on UHD, will never be a thing for many films.

The Digital Bits reports that the studio does “not have any plans” for any future 4K Ultra HD catalog releases aside from its own Disney, Pixar, Star Wars, and Marvel-related projects.

That means many films, like True Lies, Aliens, The Thin Red Line, The French Connection among others will not see a 4K/UHD release.  Those who were all set to get deeper into UHD with the PS5’s upcoming release may want to think again about plans.

Poor old True Lies.  It must have had the worst home media luck of any big film ever released.  First the Blu-Ray problem, now this.