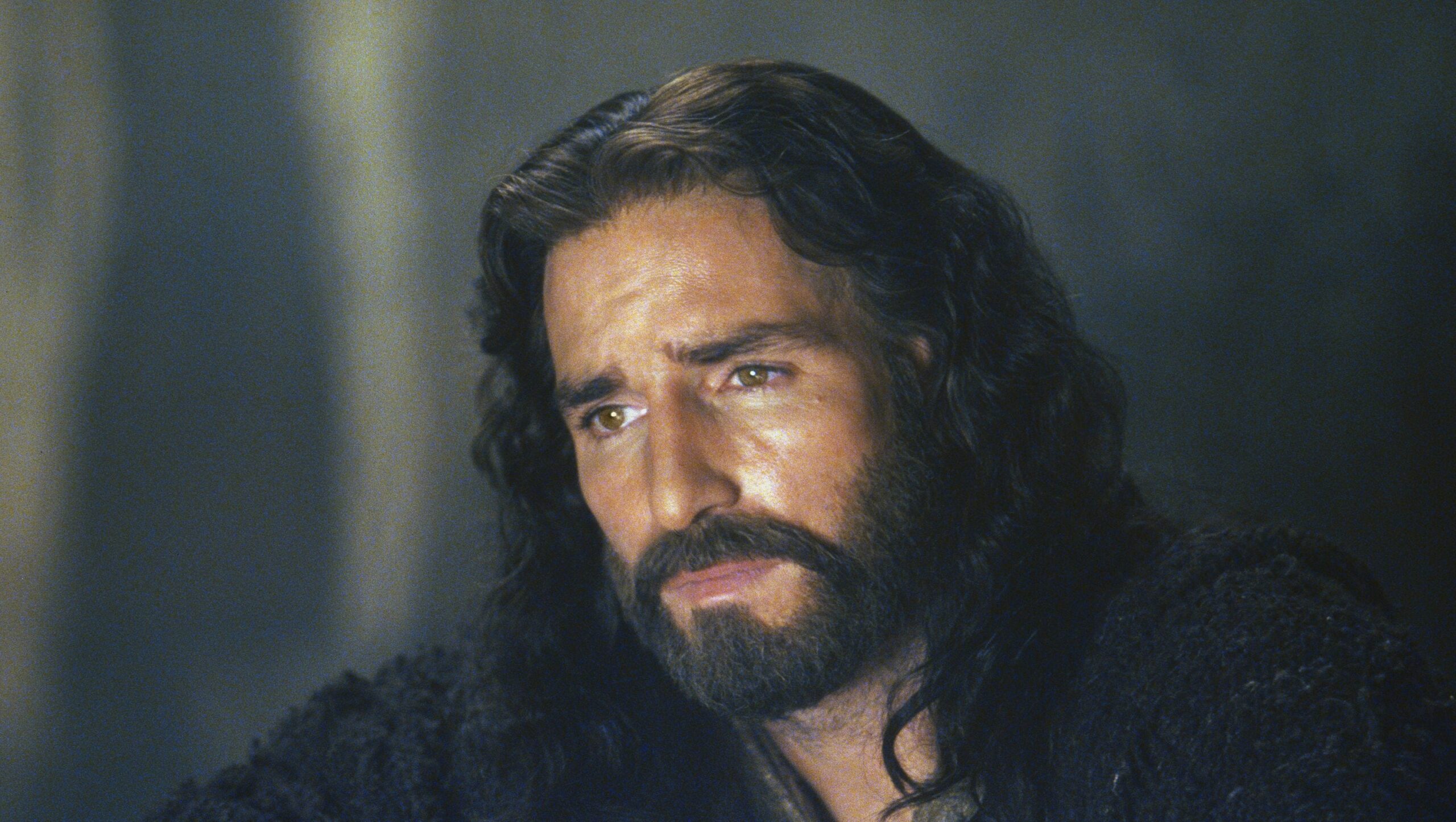 The GOAT is still making a sequel to The Passion of The Christ.  And now for an update on the movie.  When asked by Breitbart about its status, Jim Caviezel replied, “Mel Gibson just sent me the third picture, the third draft. It’s coming. It’s called The Passion of the Christ: Resurrection. It’s going to be the biggest film in world history.”

The first film garnered over $600 million, despite many attempts to derail the film’s publicity.

Caviezel responded, “I had no choice. I had to defend it. I had to fight to survive. The film exploded. It was off the charts. You’d think, ‘Oh, you’re going to work a lot.’ No, I didn’t. I was no longer on the studio list. That was gone. … Because of what I do as an actor — that’s my skill — it was given to me from God. I didn’t give it to myself, but it’s something in which I have a great range. … I really felt that faith was much bigger than the industry and Hollywood, and bigger than the Republican or Democratic Party or any of that.”

Caviezel told Fox News in March of growing hostility towards biblical films in Hollywood. He said, “It’s so imperative in this time. These films can’t be made now. The films they make are Marvel Comics movies. You’ll see Superman. You won’t see Jesus. I got to play the greatest superhero there ever was.”