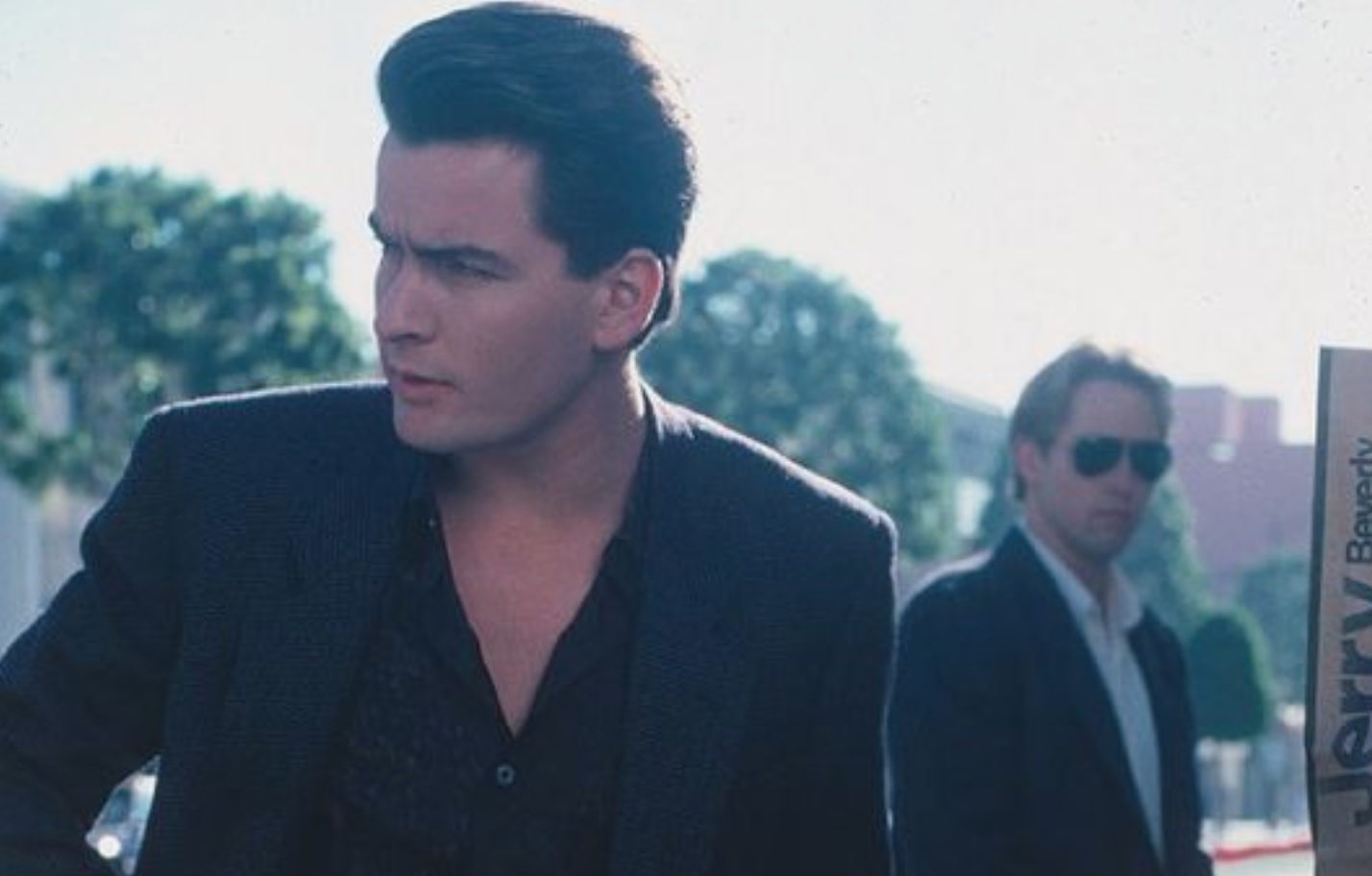 Run Time: 105 Mins
Rated: R
What To Expect: Fast cars on Sunset Strip, but a slow pace and somewhat mellow

Most people cite Point Break as the influence for the original The Fast and the Furious.  A pair of movies where undercover cops infiltrate a gang of hip thieves, with the cop bordering the line of going native as he gets too close to the charismatic leader.  This theme was actually done before Point Break, with 1987’s lesser known No Man’s Land, a watchable and perhaps underrated film starring Charlie Sheen and Porsche 911s, lots of Porsche 911s.  The use of Porsche clips of this movie in a music video (below) is where I first noticed it.

It’s the usual formula; rookie cop Benjamin “Benjy” Taylor (D.B. Sweeney) is recruited to infiltrate a workshop specializing in Porsche repairs to investigate a theft ring of desirable Porsche 911s across Los Angeles.  He’s the perfect candidate because the smell of cop is not yet on him and he’s an avid Porsche enthusiast and trained mechanic.  Taylor is soon mixing it up with Ted Varrick (Charlie Sheen), an affluent but somewhat reckless thief of exotic cars.  As their friendship grows, much to his superior’s (Randy Quaid) ire, Taylor soon develops conflicts of interest.

I was expecting a loud and garish 80’s movie here, but was surprised to find how understated everything is, almost looking like a drama more than a thriller.  Although the pace and lack of intensity might slightly bore some people, especially as the film runs at a mite overwrought at 105 minutes.  In addition, Bill Duke’s (also in the movie) presence is underused, his wasted charisma is a glorified cameo, I also think Charlie Sheen was far too young (21) to be truly convincing as a seasoned supercar thief.  His performance is also mellow (but engaging).  Someone like Tom Berenger would’ve been better.

However, if you like synth, GTA: Vice City, wide body Porsches and retro car chases, you should probably check this film out.  It never quite had the character to make a comeback as a cult classic from it’s critical rejection, but Charlie Sheen sitting around discussing Porsche’s anti-tampering devices before stealing incredibly beautiful 911s in broad daylight is kinda entertaining.  Rodeo Drive and Sunset Strip are the beautiful locations too.

Watch this movie if you like To Live and Die in L.A.