ONE OF MANLIEST ACTORS EVER PASSES - ManlyMovie

Home / Editorial / ONE OF MANLIEST ACTORS EVER PASSES

ONE OF MANLIEST ACTORS EVER PASSES 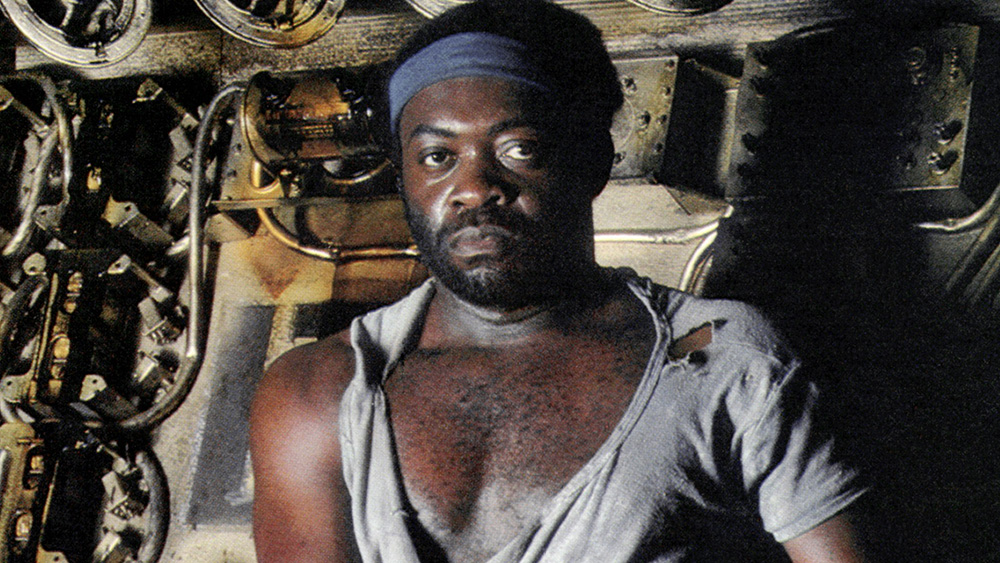 It’s sad to report the loss of Yaphet Kotto, who passed away at the age of 81.  He had a good run.  Kotto’s wife of 24 years, Tessie Sinahon, revealed the news on Facebook on Monday night.

He appeared in various manly movies and TV shows over the years.  From Alien to The Running Man.

A favorite TV appearance of mine was Kotto’s villain in The A-Team.  He appeared as a mob boss in season one, who looked almost too much to handle for the somewhat comical cast/heroes of said TV show, as Kotto simply pissed manliness in whatever he appeared in.

Kotto’s last work was re-appearing in the Alien series in Alien: Isolation some years ago.  Anyway, first Sean Connery, now this… where are their replacements?