WAHLBERG AND THE GOAT MAKING ANOTHER MOVIE - ManlyMovie

Home / News / WAHLBERG AND THE GOAT MAKING ANOTHER MOVIE

WAHLBERG AND THE GOAT MAKING ANOTHER MOVIE 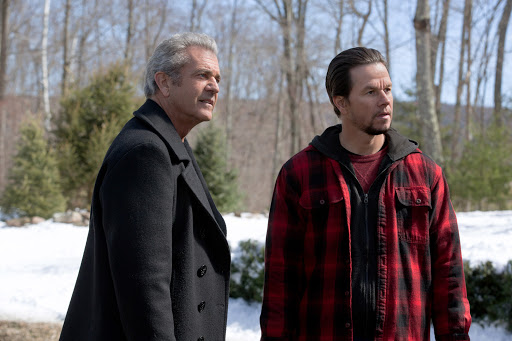 Mark Wahlberg and The Goat got along so well in Daddy’s Home 2, they’ve decided to make another movie together.  But then again, who doesn’t want to make a movie with The Goat?  According to THR, they’re making a movie about a boxer turned Priest.

Rosalind Ross, Gibson’s partner, has written the script and will make her feature directorial debut with the drama that will also co-star Teresa Ruiz.

Mark Wahlberg has been trying to mount a biopic on boxer-turned-priest Father Stuart Long for at least six years. Now, however, thanks to help from above – or at the very least, Malibu – it looks like the feature project may be finally going before cameras.

The movie will be called Father Stu, the true story of a boxer who had been hit by a car, then experienced an out of body event in hospital.  The man then goes on to become a Priest.  THR says that Wahlberg and The Goat are real life friends and that Wahlberg has been trying for years to get the movie off the ground.

Christian movie?  I can see why even Wahlberg is having doors closed in his face.  Wahlberg, like The Goat, is a known practicing Catholic, engaging in streaming events, masses and the like on Facebook.