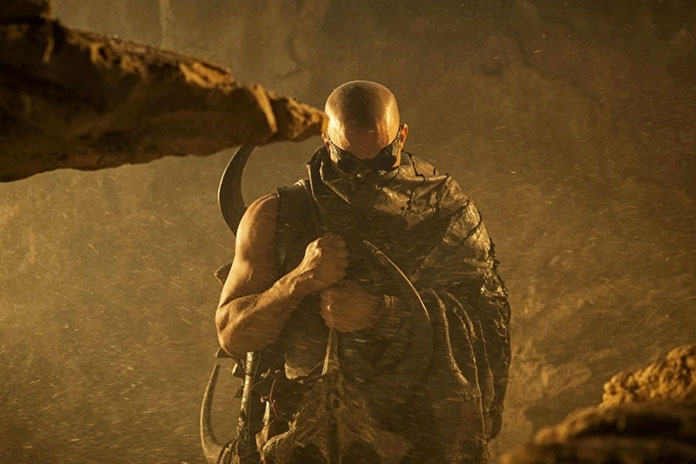 Vin Diesel has been mentioning Riddick 4.

He posted an image from one of the previous movies on social media saying: “Incredible meeting today, thanks team you know who you are… Let’s just say Furia may be closer than you think. #Riddick”.

David Twohy has been preparing the fourth movie for a while now, with strong input from Diesel.  Development and funding for the third movie was strained, with unremarkable box office returns.

Diesel has previously said that the fourth film will be shot in Australia. On top of that, Diesel has two more entries in the ‘Fast’ series on the horizon, to close the book on that franchise.