RAMBO AND THE EXPENDABLES GETTING TV SERIES? – ManlyMovie

Home / News / RAMBO AND THE EXPENDABLES GETTING TV SERIES?

RAMBO AND THE EXPENDABLES GETTING TV SERIES? 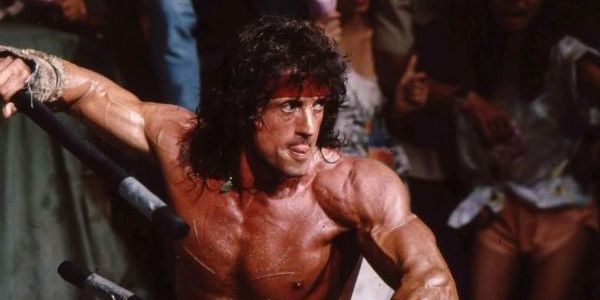 Apparently, both Rambo and The Expendables have television series ‘in development’.

In an interview with THR, Millennium Media president Jeffrey Greenstein revealed that they are developing a slate of television shows, focusing on already established brands.  Two potential series he highlighted are Rambo and The Expendables, though both projects are only in the development stage so he couldn’t give any details about cast, crew, or plot. Read the full quote below:

”Our focus has always been on feature film, we do have a slate of TV that we’re developing. But my plan is to focus on our IP within the TV space and build out Has Fallen TV, Rambo TV, Expendables TV. We’re playing around with Hellboy TV. So there are lots of opportunities, but I really want to launch something IP-driven first before we start developing original content.”

I think we all know where The Expendables might head – Dolph Lundgren or Randy Couture filling out one season, with a pilot featuring a bigger name or two?  But how does one milk Rambo, with that being a one-man-show?