Demolition Man has correctly predicted a bunch of things.  Now it’s time to add another as the Verbal Morality Statute inches us closer to the abyss and becomes a reality.  The Themis device looks like it’s going sound an alarm, when it hears politically incorrect jokes, or offensive language.

According to The Daily Mail:

A new trigger-warning detector which sound alarms when it detects offensive speech has been unveiled at Dubai Design Week.

The Themis is a lamp-sized device intended to ‘moderate’ debate in classrooms and universities and ‘manifest political correctness’ into a product. 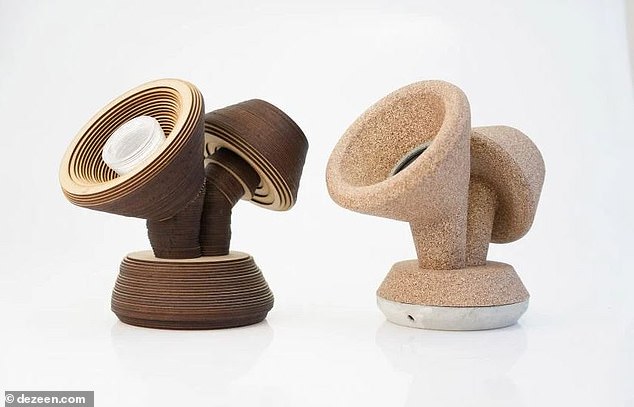 The website goes on to say that an ‘extremely bothersome alarm’ is emitted, but unlike the movie, ‘goes on for two minutes’.  Which sounds even worse than the version that pesters Sylvester Stallone.  You only have to wonder what else is in that film that is going to be correctly predicted.