If you’re into free stuff and Bruce Willis, check out what we’ve got for you here. He’s starring in, Apex, a science fiction action film directed by Edward John Drake and written by John Drake and Corey William Large. It also stars Neal McDonough.

And now, since the film is being released on Blu-Ray, we have three copies to give away to three lucky readers. To get one, simply email jordan@manlymovie.net and ask for it. The first three will be the first to win. This offer applies to residents of the United States only, no P.O. boxes will be accepted.

Synopsis: Ex-cop Thomas Malone (Willis) is serving a life sentence for a crime he didn’t commit. He’s offered a chance at freedom if he can survive a deadly game of Apex. Six hunters pay for the pleasure of hunting another human on a remote island, but once Malone arrives, all hell breaks loose. Laying traps and playing mind games, Malone tries to turn the tables and fight for his life and his future.

Check out the artwork below. 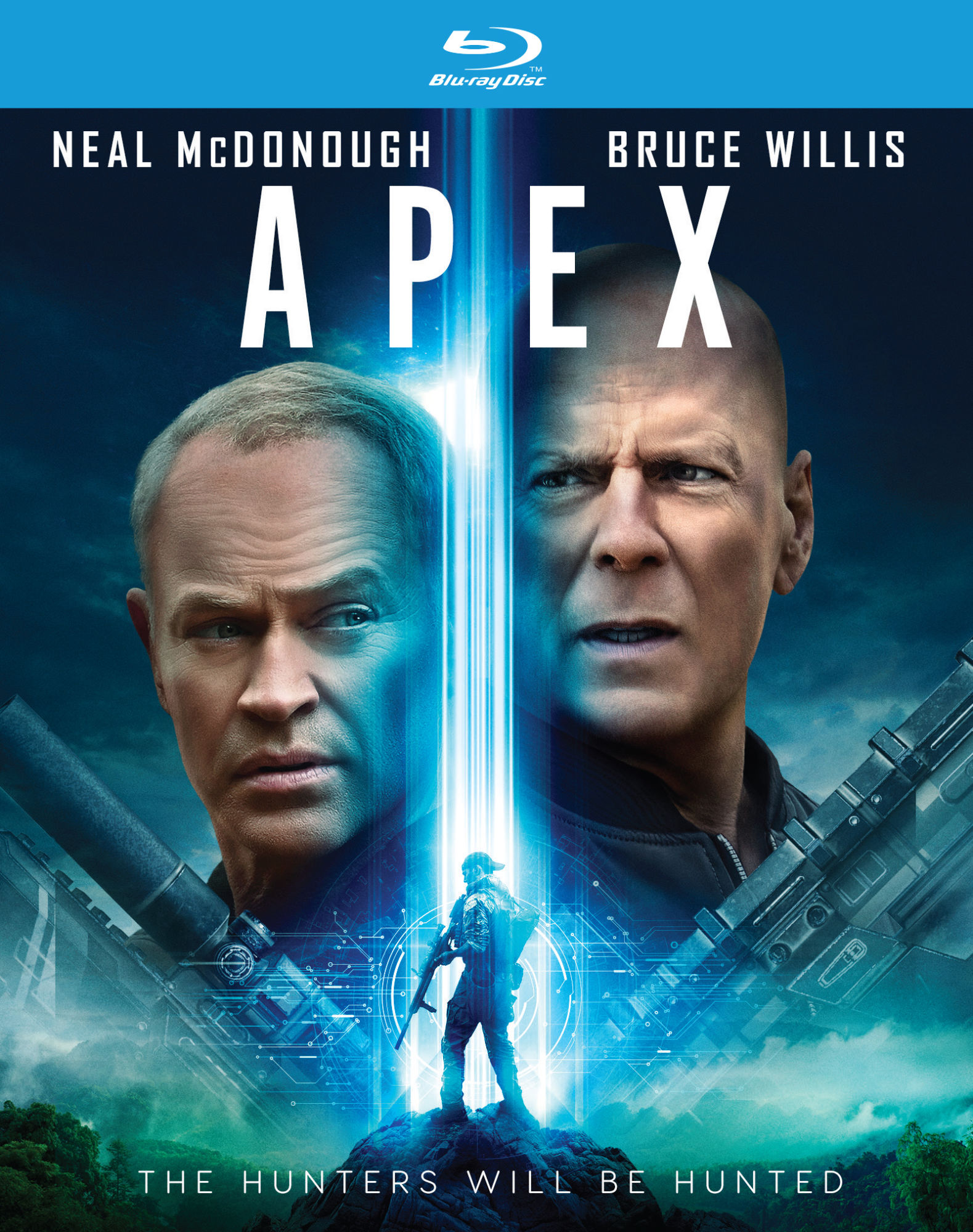