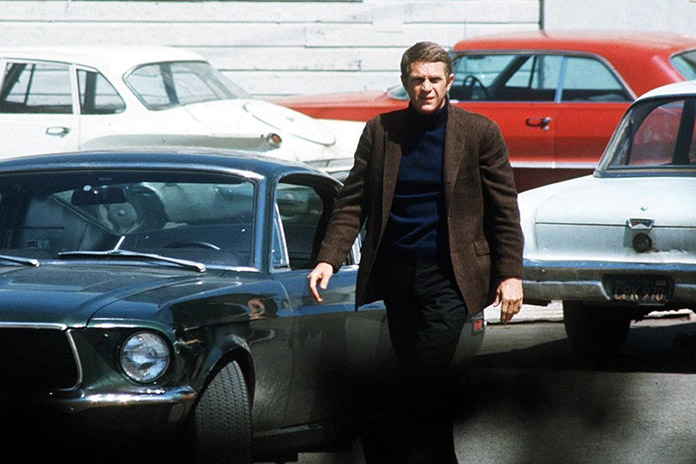 Well here is something that might work, a talented director who finds comic book movies boring taking us back in time to explore the priors of a manly classic.

The film is not a remake, but a prequel.

The original Warners film was based on the 1963 novel Mute Witness by Robert L. Fish.  It surrounded Bullitt’s investigation into the death of a mob informant.

I guess they might have a good chase scene or two, a nod to you know what.  Nothing can compete, but maybe they can do something good without trying to rip if off.