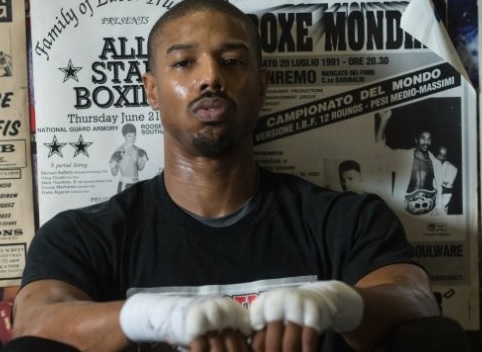 So why isn’t Sylvester Stallone in Creed III?

While attending the UK launch of Paramount Plus in London on Monday evening, Metro.co.uk asked Stallone about what cinemagoers can expect from the third installment of the spin-off film series, for which he is serving as a producer.

‘Well it’s different because actually I bowed out of that one, I just didn’t know if there was any part for me,’ the 75-year-old said.

‘It takes it in a different direction. I wish them well and keep punching!’

Furiosa, the prequel to Mad Max: Fury Road, is in production.  See the first pictures below.

The War Rig is coming back…

Finally, here is a picture to stir up those Mike Barnes rumor mills for Cobra Kai: Season 5.  Here is the actor hanging out with Matt Borlenghi, a regular supporting actor in the series (pawn shop owner who is at odds with Johnny).