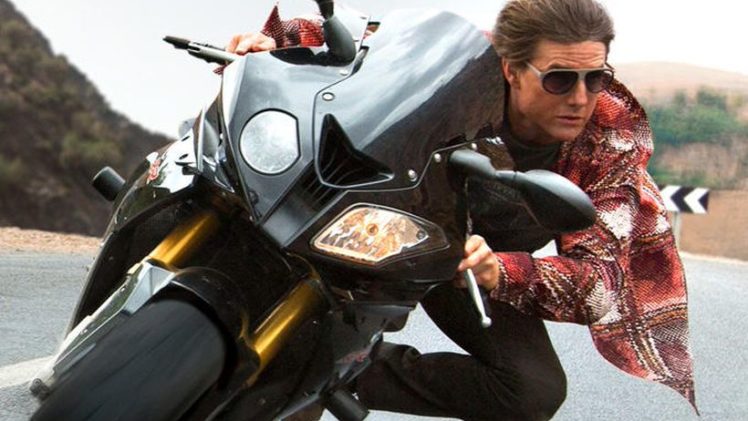 Mickey Rourke recently appeared on the Piers Morgan Uncensored program, which by the way I’d advise you to boycott, since he appears to ambush popular figures then, ironically, censor them.  Anyway,  Rourke took aim at Cruise when he was asked about the billion-dollar grossing success of Top Gun: Maverick. Rourke responded:

“That doesn’t mean shit to me. [Tom Cruise has] been doing the same part for 35 effing years. I got no respect for that. I don’t care about money or power. I care about… when I when I watch Al Pacino or Christopher Walken working, or De Niro’s early work and Richard Harris and Ray Winstone, that’s the kind of actor I want to be like. A lot of guys that tried to stretch as actors.”

Rourke went on to call Cruise ‘irrelevant’, which is bizarre considering Cruise just delivered Top Gun: Maverick to critical and financial success and