DOUCETTE CALLS OUT HEMSWORTH AND HIS TRAINER – ManlyMovie

Home / Uncategorized / DOUCETTE CALLS OUT HEMSWORTH AND HIS TRAINER

DOUCETTE CALLS OUT HEMSWORTH AND HIS TRAINER

Not only has Chris Hemsworth not used steroids to get jacked up for Thor, he had never even heard of their existence when actually making the movie.  This is the non-ironic, non-sarcastic, angry response from his trainer Michael Knight, when asked by a fan what steroids Hemsworth used.  Knight hadn’t heard of them either!  In 2011, ’cause of course, back in 2011, steroids were edgy new drugs.

“You little fucking pussies.  You talk about Chris being on steroids making Thor.  Are you fucking kidding me?  We didn’t even know what steroids were”.

In the above video, Greg Doucette, who openly uses steroids himself, rightfully rips Knight a new one.  Knight even tried the old ‘ate all day’ chestnut, quite like Christian Bale did when he juiced to get into Batman Begins shape.  No, you don’t get into that shape by working out hard and ‘eating all day’ (you get fat though).

Anyone remember when Sylvester Stallone and Arnold Schwarzenegger were constantly hounded by ‘critics’ for steroid use (nothing to do with politics, of course) but Marvel’s movie stars can get juiced out of their fucking minds without comment?

If you want to see what an action star looks like who is in shape but probably not juicing, look at Jean Claude Van Damme in The Quest (in my opinion, as an example). 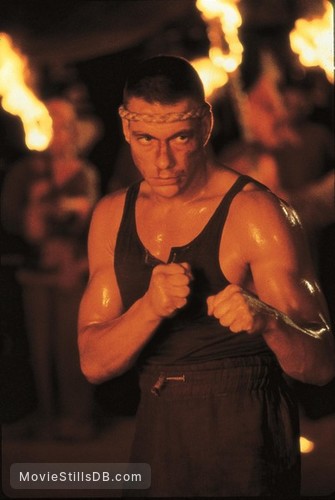 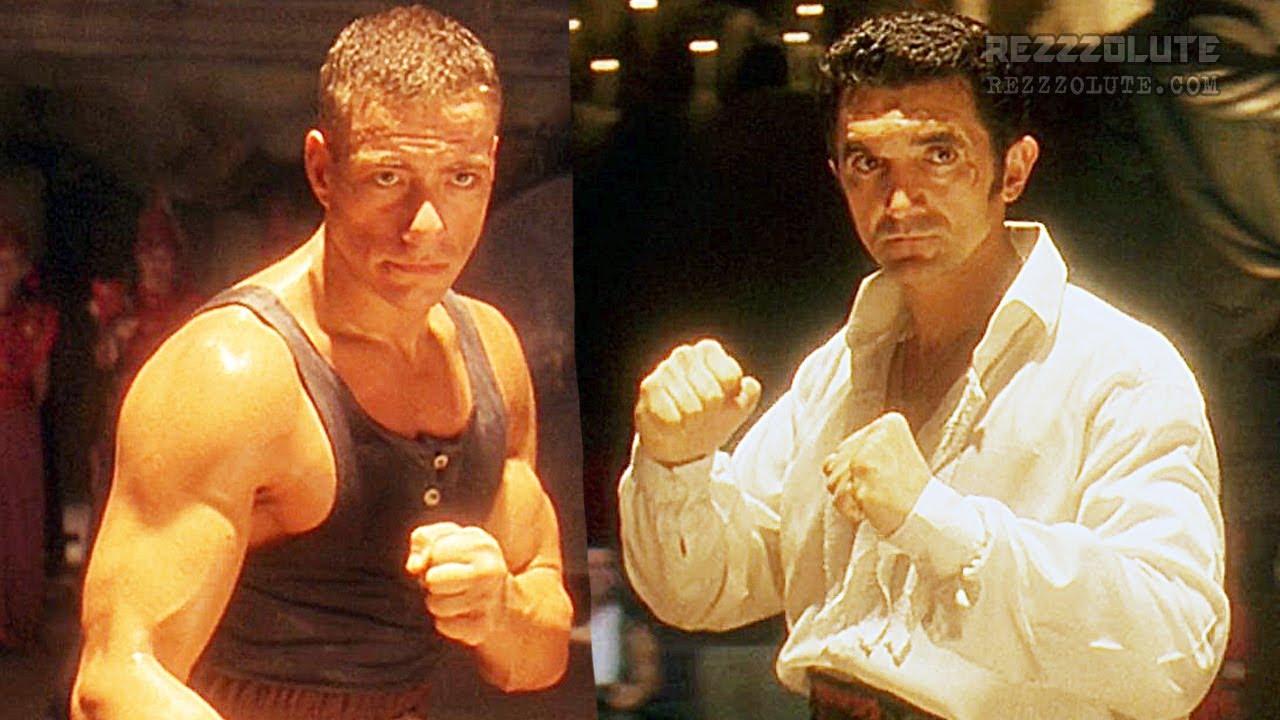