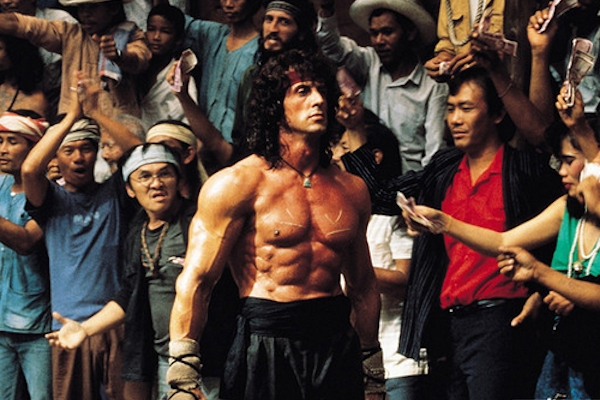 There’s been talk of a Rocky TV series as well as a Rambo TV series for years.  Maybe even over ten years.  Let’s face it, there’s milking to be done especially in the wake of Cobra Kai proving a smash success with its revival of an old 1980’s favorite.

This week, in an interview with an Italian newspaper, Sylvester Stallone says both projects are happening.  On Rocky he says:

I have had various rights issues, but now that we’ve switched to Amazon I think something can be unlocked.

And, regarding a Rambo TV series:

I’m thinking of a series for Rambo, but I’d give the character to someone else.

Does that imply that Stallone will not give the character to someone else for Rocky Balboa?  Is Stallone really going to do a TV series for the old slugger for Amazon, appearing once again in the title role?