Hugh Jackman got into incredible shape at various points throughout The X-Men series as Wolverine. No-one can take that away from him. However, this past week Jackman denied using PEDs to get into Wolverine shape.

Here we go again, another jacked Marvel star on the gas, claiming to take his vitamins and eating his turnip, or something.

In the video above, Greg Doucette, IFBB Pro Bodybuilder who is open about his own steroid use, takes down Jackman’s faux wholesome bullshit. 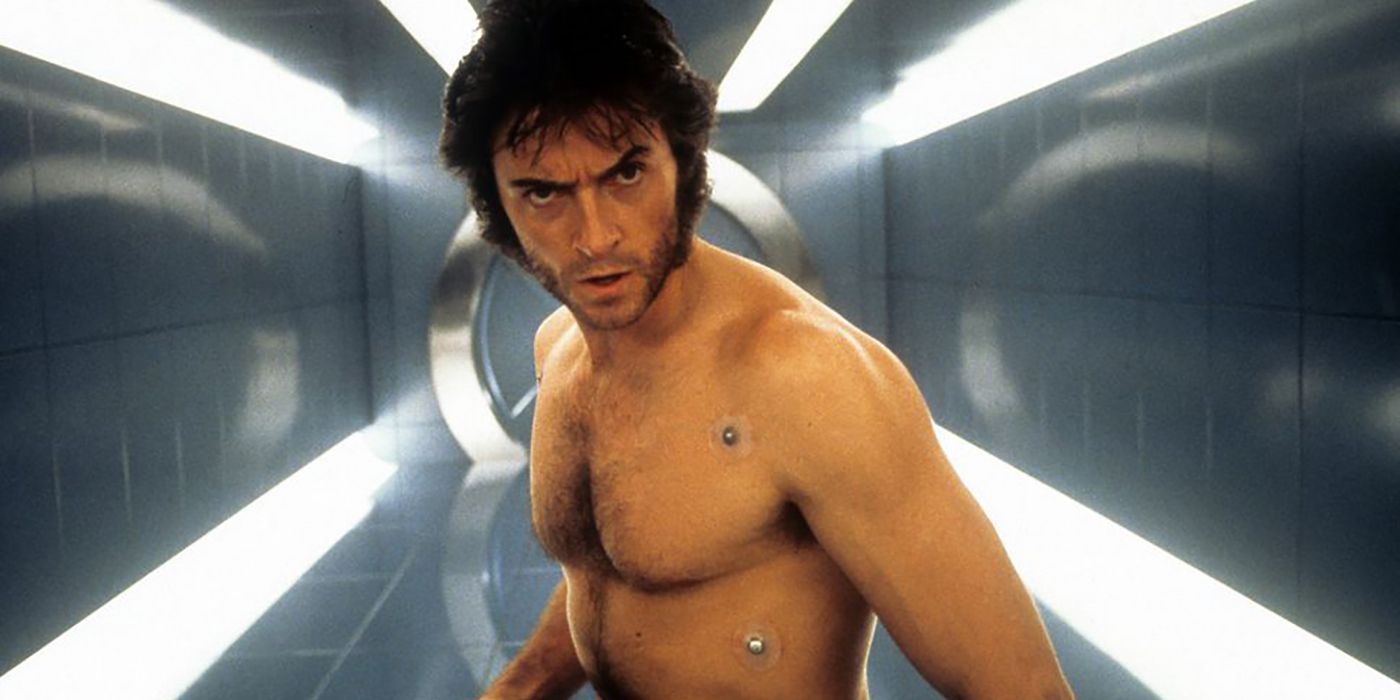 Jackman is as natty as it gets in the first movie.  Early 30s, in good shape. 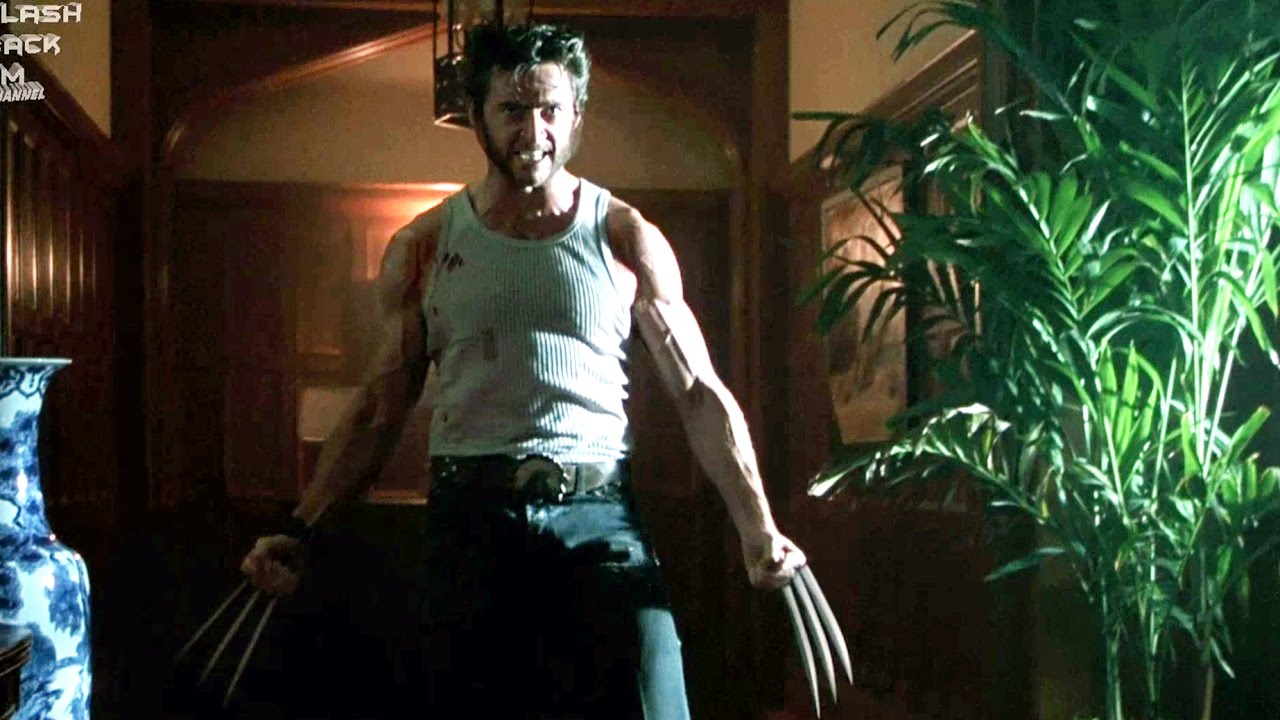 Jackman piled on some lean mass for X-Men 2, noticeably.  But probably naturally.  In key scenes, Jackman probably did some HIT training for 30+ minutes for pump effect, under certain lighting. 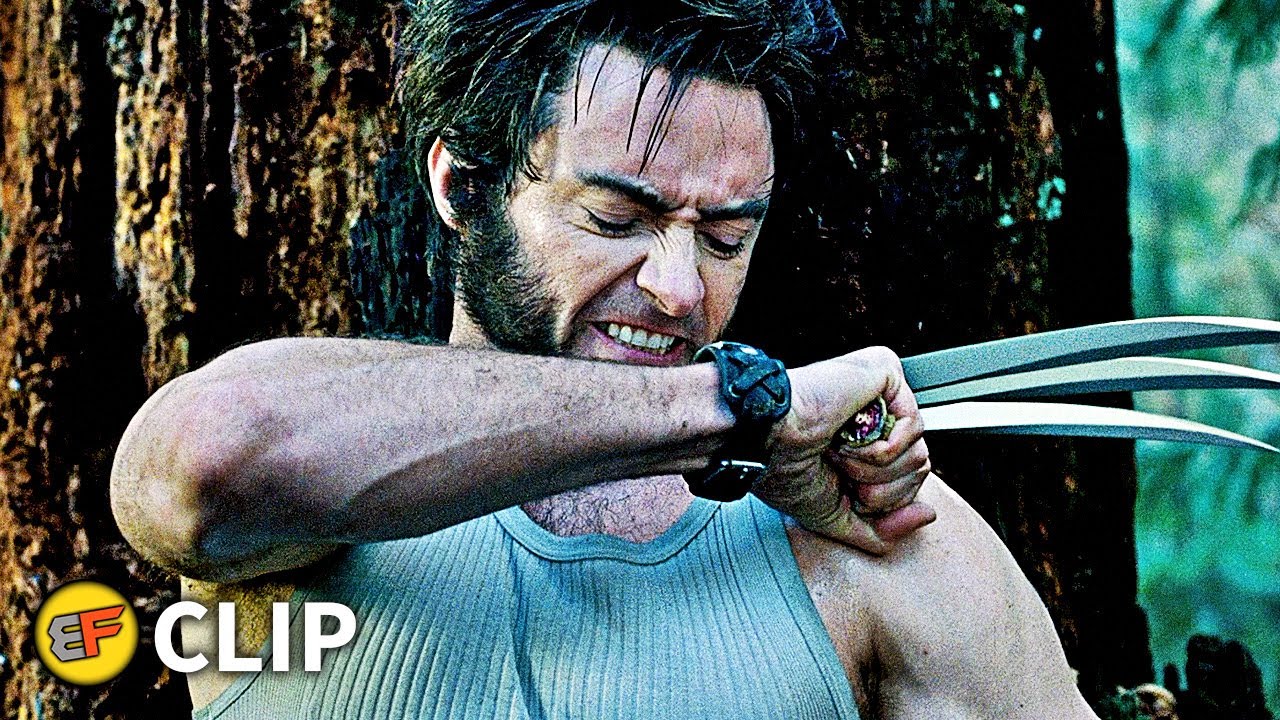 Not only natural again in X-Men 3, but lost some lean size. 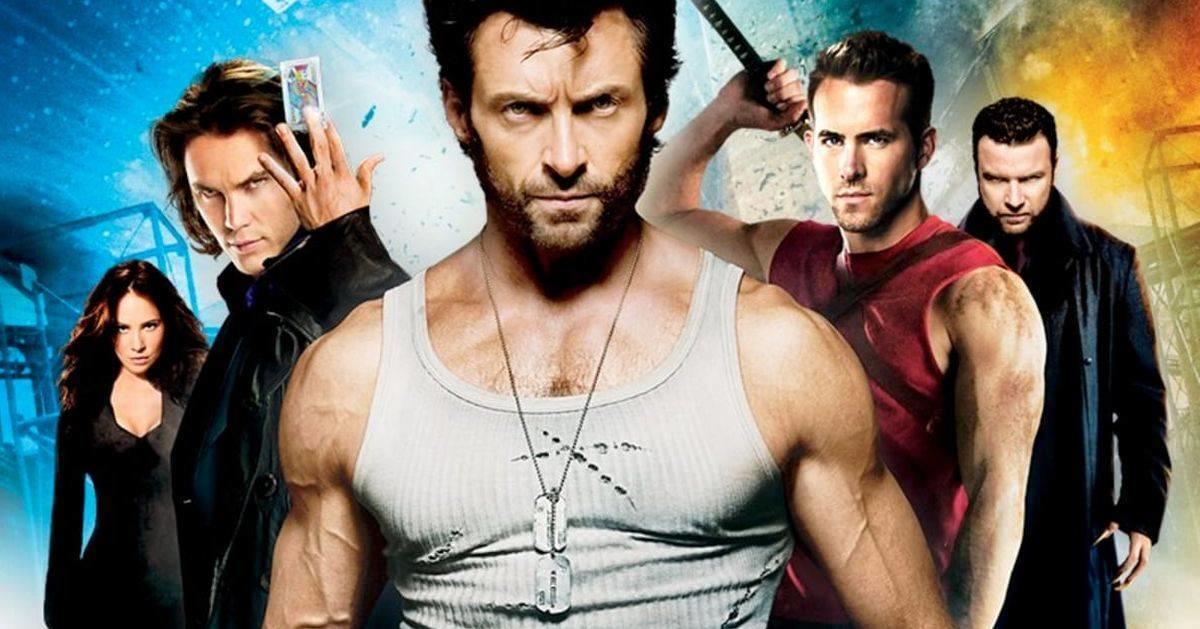 Jackman’s fourth outing is likely the last time he’s off the sauce.  Nothing remarkable here, just maintenance of what came before. 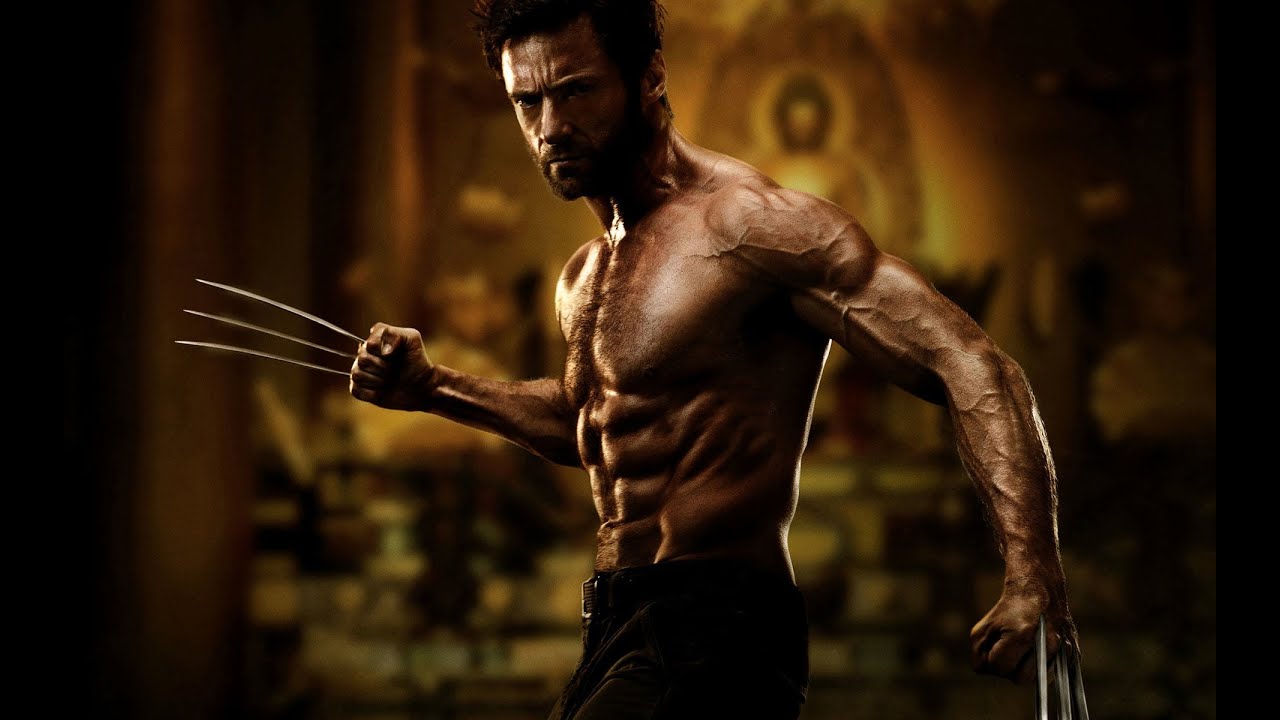 Jackman’s first use of the magic needle/pills.  Mid-40s, Jackman says goodbye to human body fat despite arguably being heavier than yet seen.  Traps have exploded too, key indicator of a man stepping on the gas. 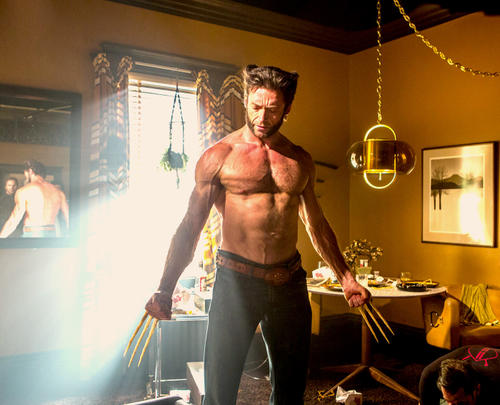 Jackman, older than ever and in theory as a natural weightlifter suffering lower levels of testosterone than ever, is jacked to the fucking gills with delts hypertrophied to hell.  Chicken and broccoli, it must be…