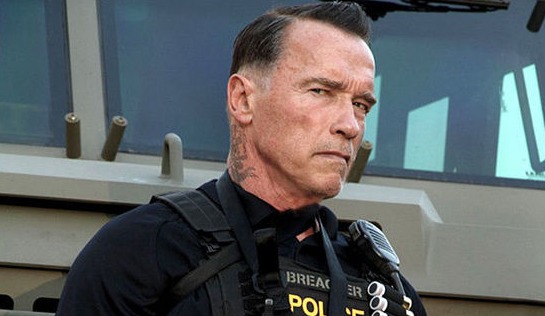 Sabotage (2014) has been delayed from January 24th to April 11th 2014, according to it’s studio OpenRoadFilms.  This isn’t exactly great news, as it’s one week before the release of ‘Captain America: The Winter Soldier’, which will leech up large amounts of revenue despite the first movie being very poor.  This isn’t the first time Sabotage (previously called ‘Ten’ or ‘Breacher’) has had difficulties.  Moviepilot.com reported last month that “although the film wrapped several months ago, Los Angeles reshoots were necessitated after an unfavorable audience response to a test screening some time in April”.  It just so happens that another test screening will take place tonight, so, it’s worth pointing out that this screening comes after the announced delay.  Poor P.R. from ORF, announcing a delay hours before a screening, as people are likely to draw false conclusions.

Sabotage will be one of two David Ayer Manly Movies of 2014.  The other is ‘Fury’, released next winter, a movie about a WW2 tank crew going on a ‘special mission’ at the end of WW2.