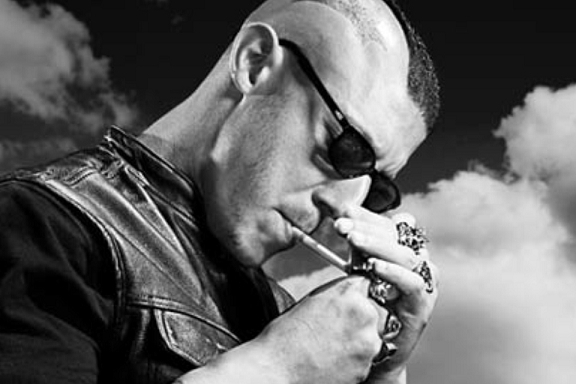 Sons of Anarchy, which will broadcast its 7th and final season this fall, now has a debut date – September 9th.  In the final season Courtney Love will guest star, as well as Marilyn Manson.  I wouldn’t expect it to be the very last we see of SAMCRO however.  Don’t forget though that Sutter has talked about spin offs including a possible prequel featuring Jax Teller’s father.

A new clip has also been doing the rounds recently.  The new clip shows Jax Teller, alone on a poorly lit highway.. kinda ominous.  It seems that TV is really carrying the torch these days if you’re not a kid or a woman.  Let’s hope Kurt Sutter sends this crew out in bloody style and does not hold back.  Check out the new clip.