Would Cusack Join The Expendables? – ManlyMovie

Would Cusack Join The Expendables? 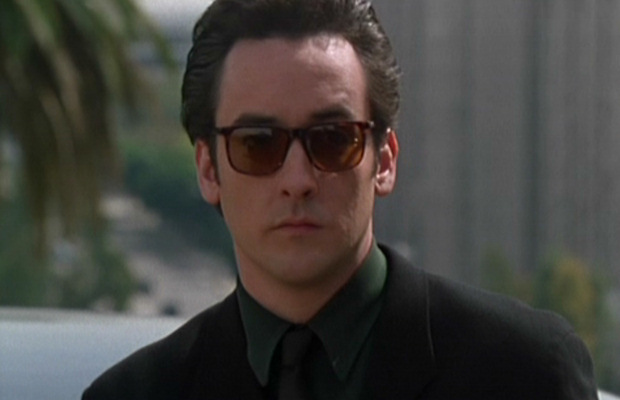 Stallone and company seem convinced that The Expendables 4 is all but certain.  To me that suggests one of two things.  Either they are keeping a brave face on things in light of the negativity of The Expendables 3 and its poor performance, much like Bruce Willis did with the fourth Die Hard when he swore another was coming (but was for sure uncertain).  Or, some bigwig has already given the nod and it really is happening.

Anyway, let us look at another man who would potentially throw the name in the hat, John Cusack.  Asked recently on whether or not he’d sign up, his response was:

I think the casting process for this series is something like pulling a list of actors who have starred in any movie that is remotely “manly” or action orientated and asking them for the hell of it.  After hearing this, I guess they will probably try Cusack next time around, possibly to give the movie a more serious tone.  That’s if it happens at all, and if they learned anything at all…