Jack Reacher Sequel In The Works 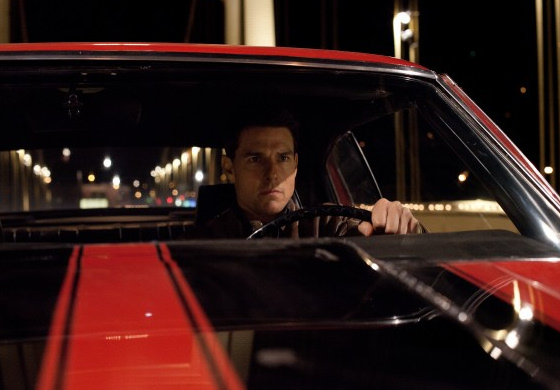 “Any of these books, you look at them and say ‘we could do that’, but then you look at it and go, ‘well, how are we going to do it? They’re all very difficult.’ [The character Samantha Dayton] convinced them about which book to make for the next movie. It’s almost a three-hander in terms of audience appeal – you’ve got Reacher, you’ve got the woman sidekick (Major Susan Turner), and then you’ve got this strong teenage girl character which they were very interested in.”

This story will see Jack Reacher return to his military roots as the army recalls him back into action.  I have not read any of these books but I do wonder how they would explain Tom Cruise being called back into the service at his age, unless it was something “black”.  As for a potential director, Child also says that Christopher McQuarrie, who directed the first, probably won’t return:

“McQuarrie is going to be in post-production on Mission: Impossible 5. He just physically can’t do it. It’s going to be a new backroom crew, which I think is good. I thought the McQuarrie movie was fantastic, but let’s see someone else’s take on it.”

There are nineteen books in total with the most recent scoring a release only two weeks ago.  The screenplay for the latest movie has just been finished and is being picked up by the studio right now.