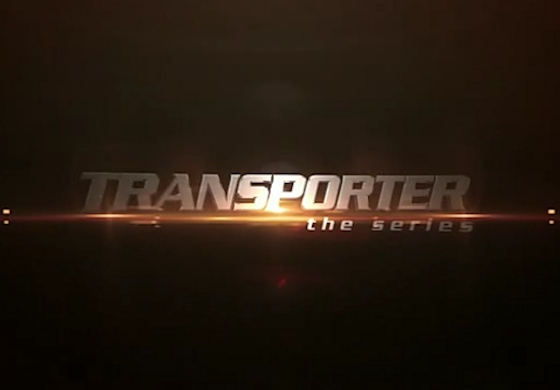 Ed Skrein isn’t the only new Transporter.  Chris Vance is starring as the “other” Frank Martin, the professional driver for hire who will deliver anything, anywhere — no questions asked — for the right price.  Of course the three rules are also in place.

Synopsis: The series centers on Frank Martin, played by the talented Vance as The Transporter. You want something moved, moved fast, and moved right, you get Frank. He carries anything, anywhere, no questions asked. Ex-Special Forces, he has acquired the driving, fighting and survival skills to make the delivery on schedule, and he never quits until the package is where it’s supposed to be. It is a thrill ride with each episode. Chris does most of his own stunts on the show, and has a stunt trainer, teaching him fight sequences every day. He is a perfectionist, keeping fit, learning the movies and making it as authentic as possible.

The new series will premiere October 18th on TNT, which has released its first promo spot: