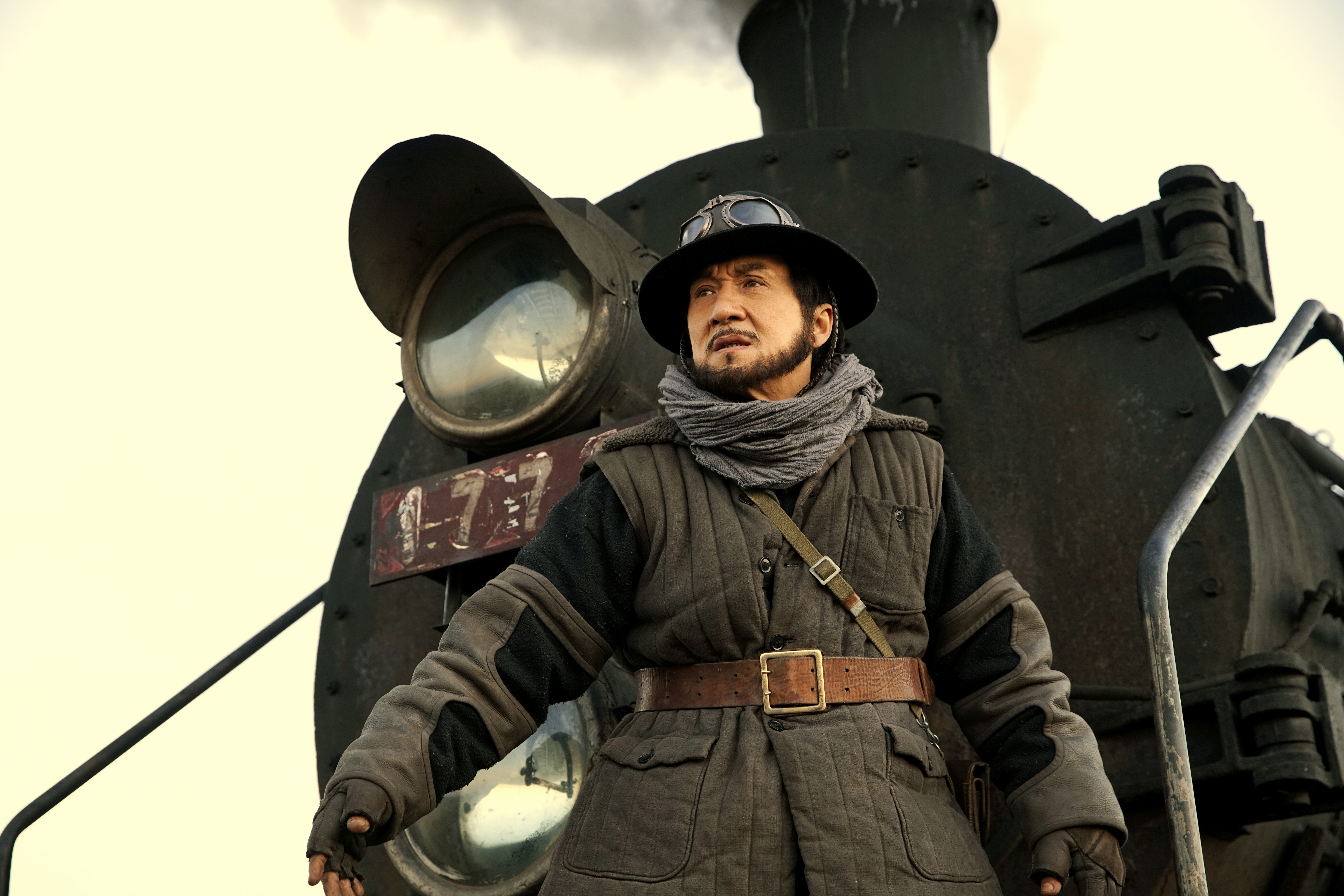 Some Blu-Ray artwork and a release date have come down the pipe for Jackie Chan’s WW2 movie Railroad Tigers. You can check out new official images and artwork below, with the synopsis.

Official Synopsis: Here Chan, starring in an action comedy that ranks alongside Rush Hour and Shanghai Knights, puts men half his age to shame as he leads a band of outlaws on a suicide mission. Police Story: Lockdown director Ding Sheng, making his third film with Chan, knows how to get the best out of the veteran star, who performs death-defying stunts aboard a moving train, fends of a tank and dodges a flying motorbike (not to mention hundreds of bullets) – not bad for a man in his 60s!

RAILROAD TIGERS also sees Chan passing the baton onto the next generation of onscreen action heroes, in the form of his son Jaycee, who stars alongside him and proves the apple doesn’t fall far from the tree, and showcasing the talents of rising martial arts star Zitao Huang.

Joining the likes of Runaway Train and Train To Busan as a classic loco-locomotive nailbiter (surpassing even those with a spectacular train derailing set-piece), and featuring a superb surprise cameo, RAILROAD TIGERS is laughs, lunacy and nonstop thrills as soon as it pulls out of the station.

Railroad Tigers is released on DVD, Blu-Ray and VOD 8th May. 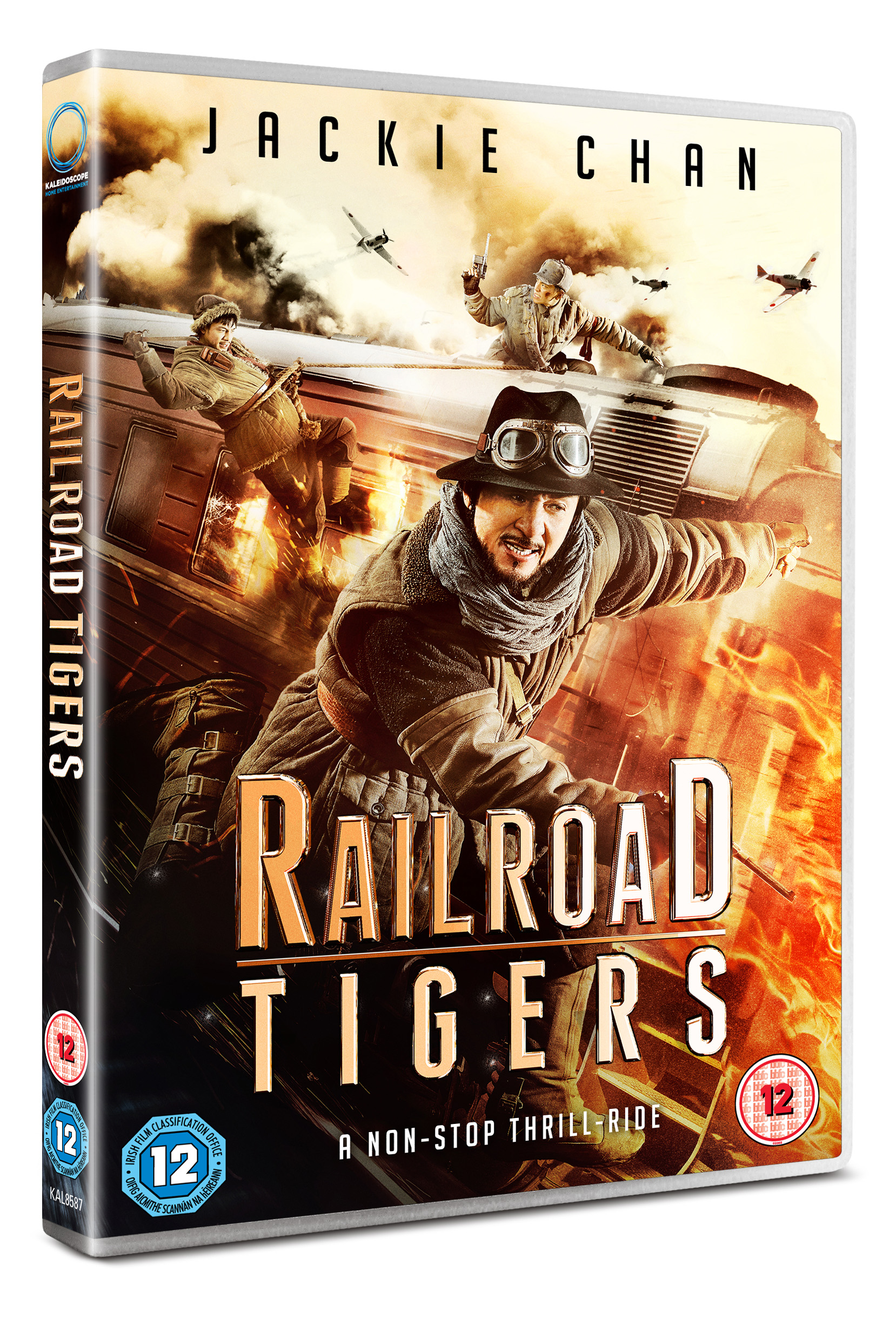 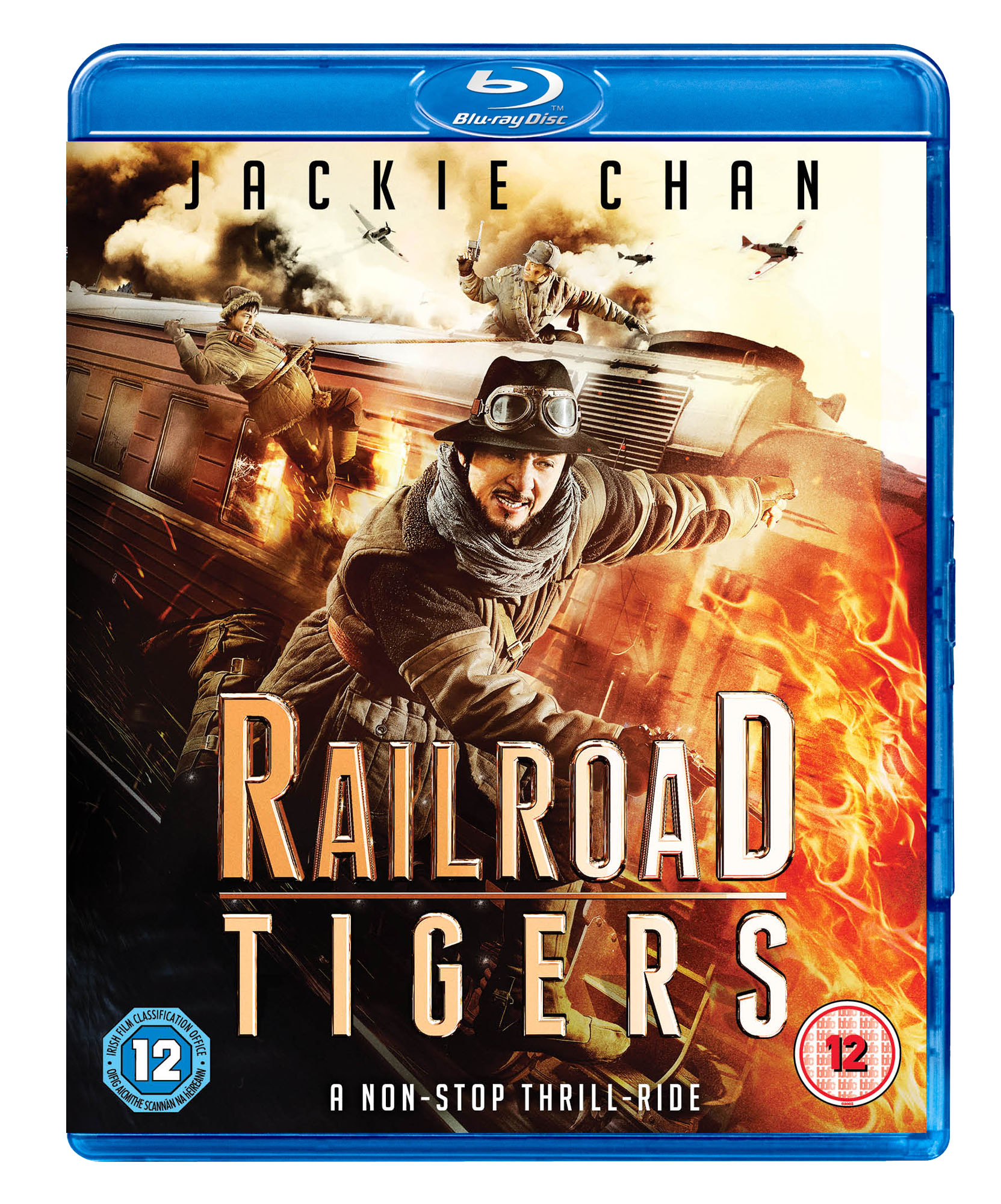 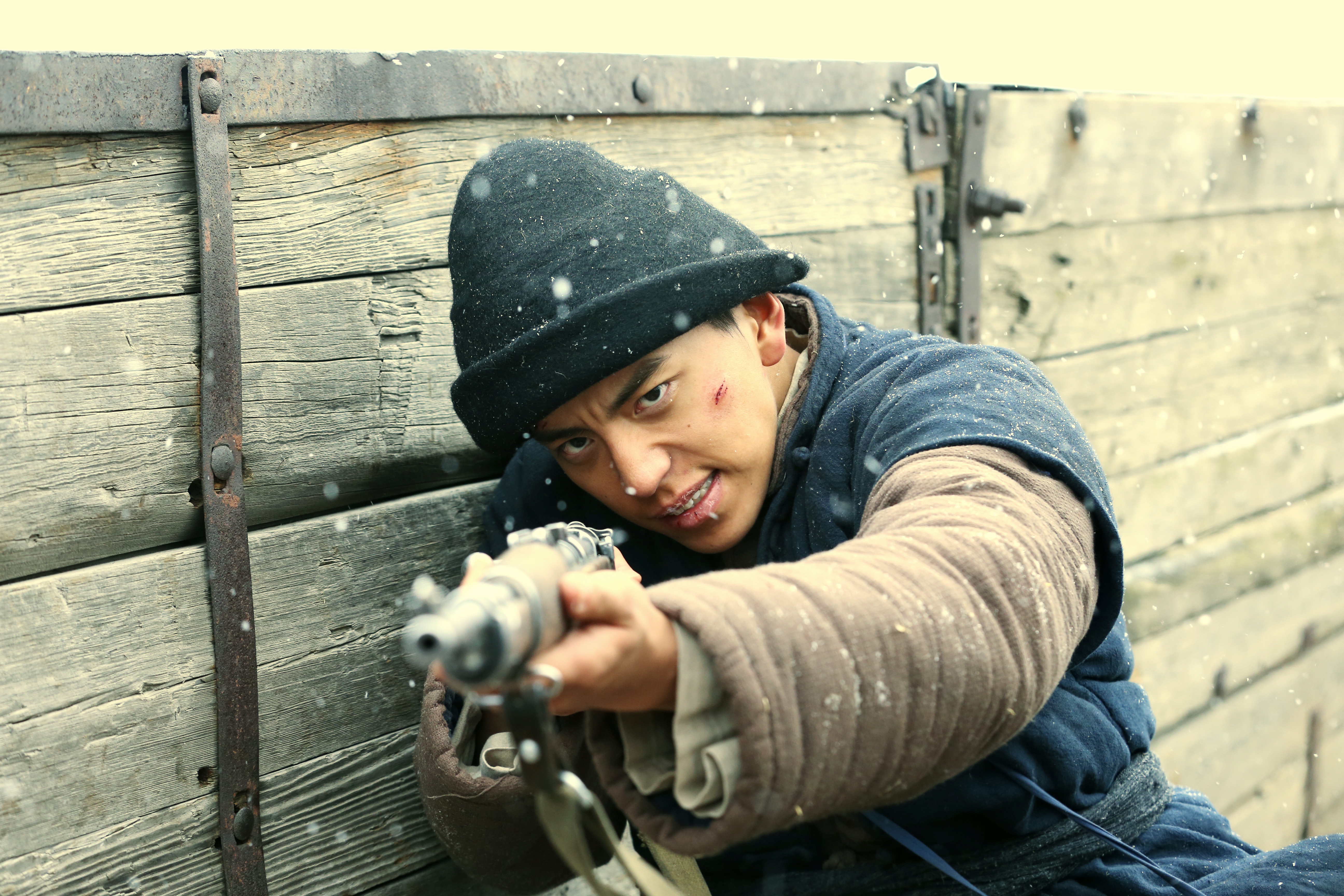 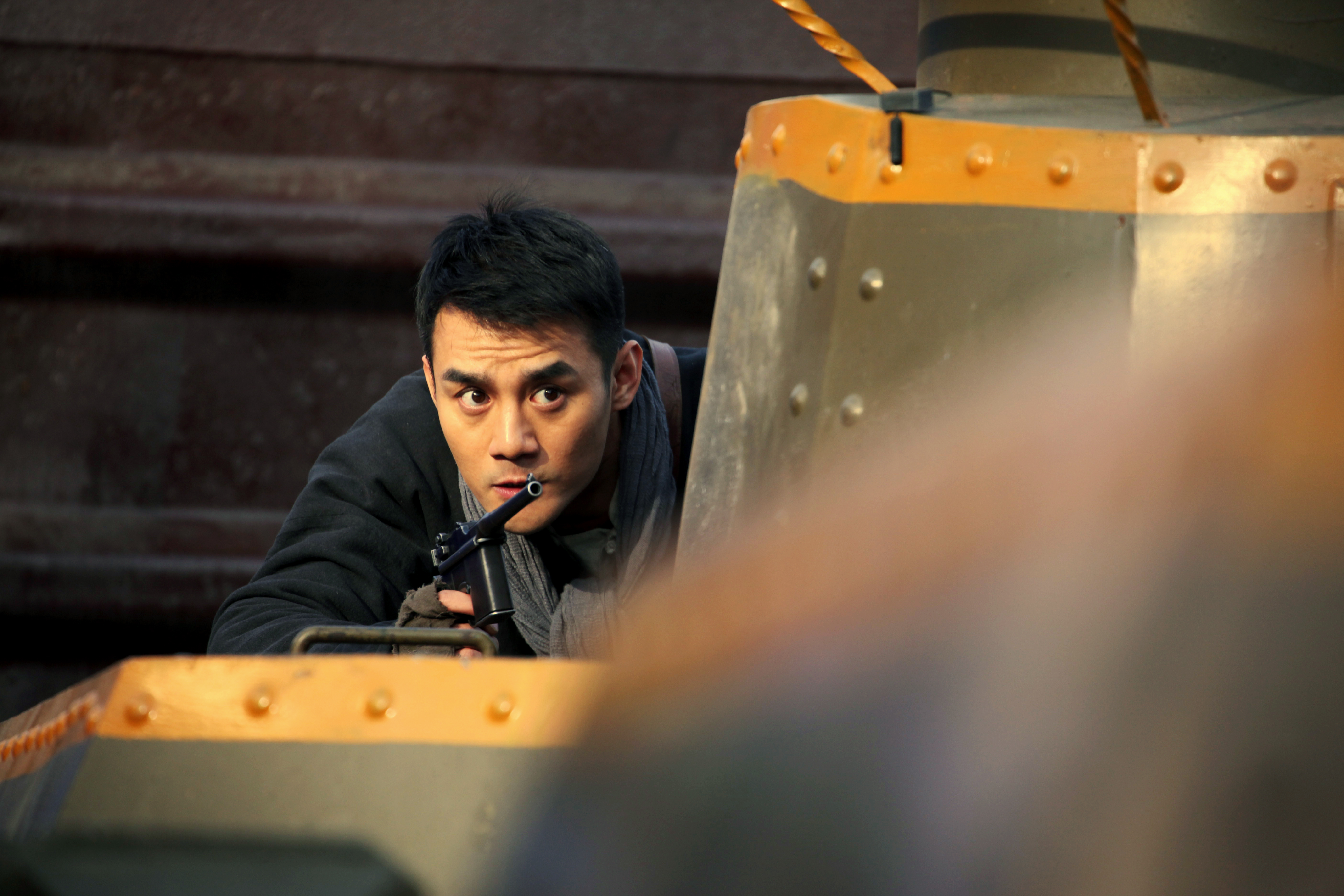 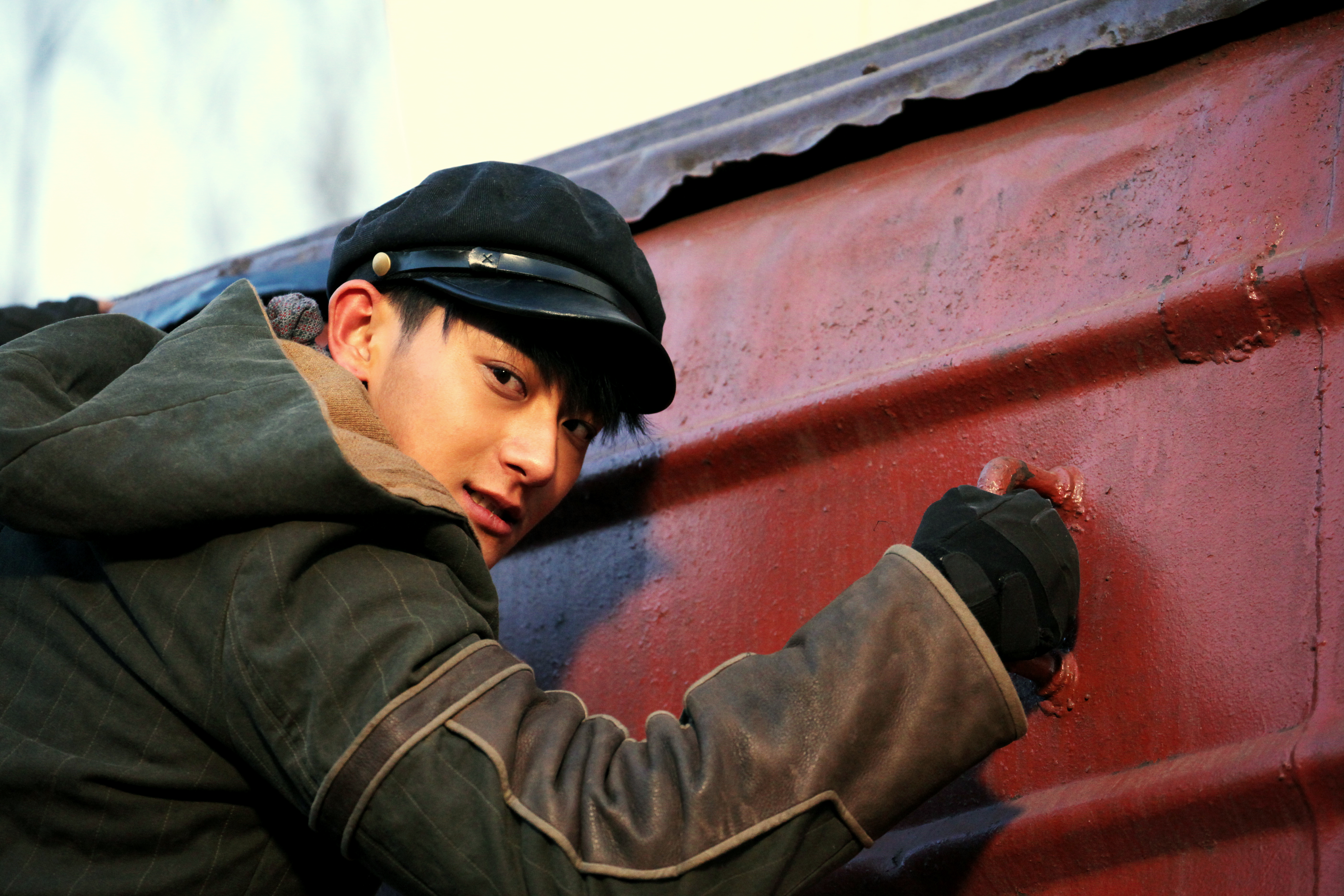 Related ItemsAll
← Previous Story Here Are Some Alien: Covenant Spoilers
Next Story → The Rock & Statham Square Off In Prison [VIDEO]