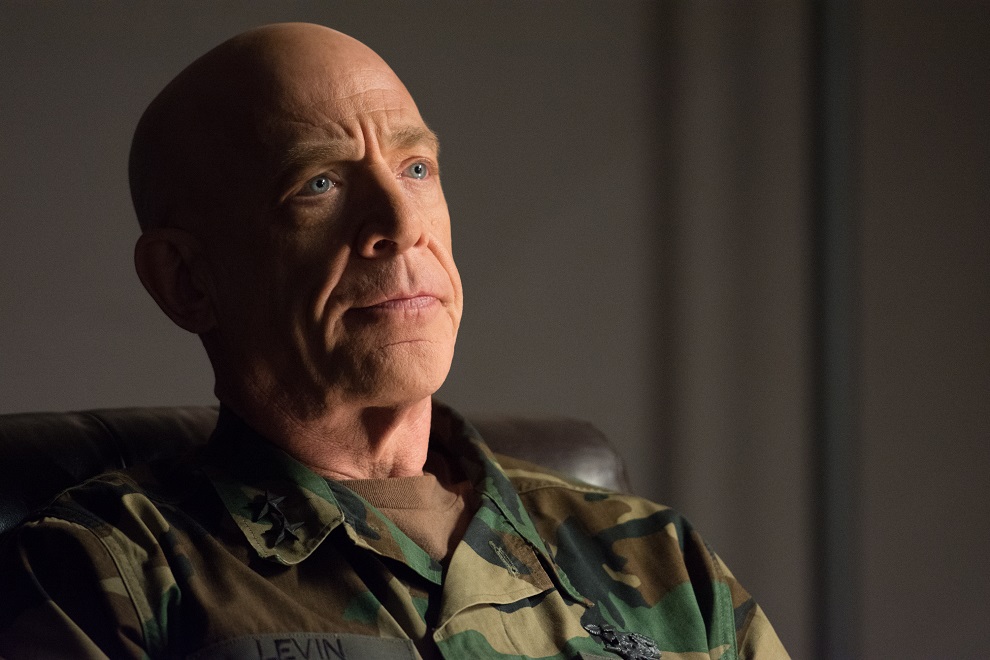 Run Time: 10 Mins
Rated: PG-13
What To Expect: Average movie, but nowhere near as bad as they say

You’d think they’d do this type of film more often, the whole Kelly’s Heroes thing.  I only recall it being done once (in a big way) otherwise in Three Kings.  This time it’s Luc Besson’s (via director Steven Quale) turn with with a screenplay that quite possibly might have been reserved for an Expendables sequel (I’m really serious about that).  This just feels extremely Expendables 2/3 right down to the locations and tone.  I caught the film on a limited run at the weekend defying savage reviews, wasn’t that bad, but like the latter Expendables its rating lets it down.  This review will contain spoilers.

The film follows a group of Navy SEALs (led by Sullivan Stapleton) who happen to find out that a village flooded in WW2, at the bottom of a lake, is home to $300 million in Nazi gold.  Naturally, while stationed there as part of NATO, they plan to raise the gold in secret, dodging the Serbian military, with a view to enjoying early retirements.  Naturally, it doesn’t quite go according to plan, especially with their C.O. J.K. Simmons being on their asses.

The thing about this EuropaCorp effort is that few have have of it, and those who have will probably avoid it like the plague because of how it was treated by critics… it sounds VOD’ish then.  But it’s a movie that cost $60 million and every dime of it shows on screen.  The opening WW2 scenes look very expensive and like they were time consuming to film.  The best scene in the movie, a riff on the GoldenEye tank chase, sees the team trashing streets and cars in a T-72.  Elsewhere in the movie, the splendor of Eastern Europe and some impressive underwater sequences offer some nice escapism.

Why didn’t the Expendables sequels look like this?  They used, apparently, a lot of the same types of locales and even sets… anyone remember that bar in Bulgaria that keeps popping up in these movies?  Stapleton’s role also appears very Barney Ross, Simmons’ role very Church.  Seriously, was this a re-tool? 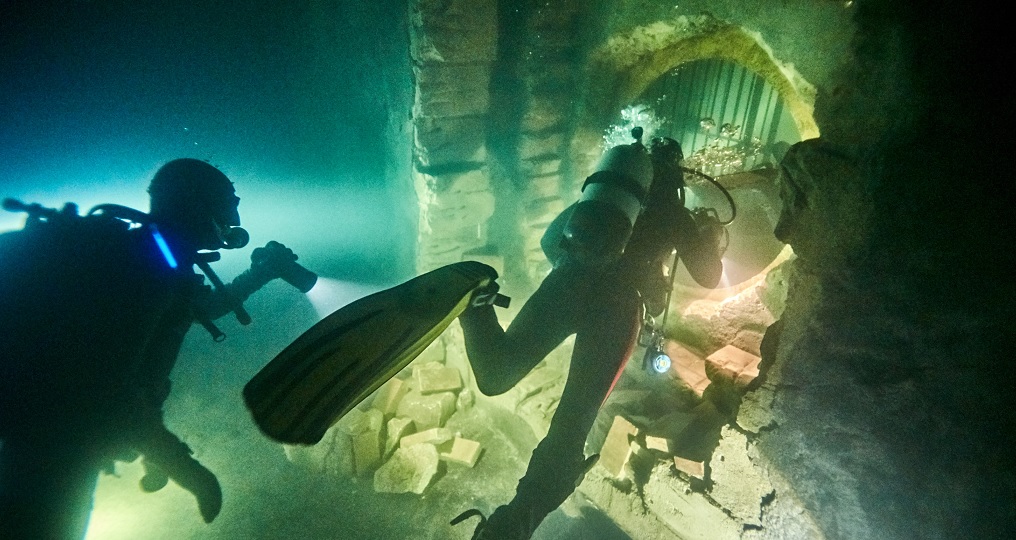 The shit ain’t gon’ steal itself!

Anyway, visuals are about all this movie has.  The movie is too long despite being devoid of any substance, with the ending in particular feeling like a rip off that was filled in ad-hoc.  For once, I want to see a movie where the loot isn’t ‘given back’ as a ‘good cause’.  I want to see the heroes living the high life three months later in solid gold houses and driving Ferraris.

The biggest fault though is the rating.  It’s PG-13 and I just don’t understand why.  I understand the intention – more people (children) – more profit.  But I also understand that children will not give a solitary fuck about this type of movie, they won’t even know it exists.  Meanwhile, the target audience (us!) will feel slanted with the low-ball swearing and lack of real violence, and not show up either.  The movie wasn’t even promoted, it just quietly opened in Europe and has zero promotion.  Small studios inform me of smaller movies, bigger studios inform me of bigger movies.  I found this playing by accident.

Pity.  This could have been a good movie, it looks like a blockbuster (minus one CGI plane).  Watch the tank chase at the beginning, it’s good.  The rest is just average and tepid, albeit pretty and nowhere near as bad as they say.