REBEL WILSON IS A SEXIST BIGOT 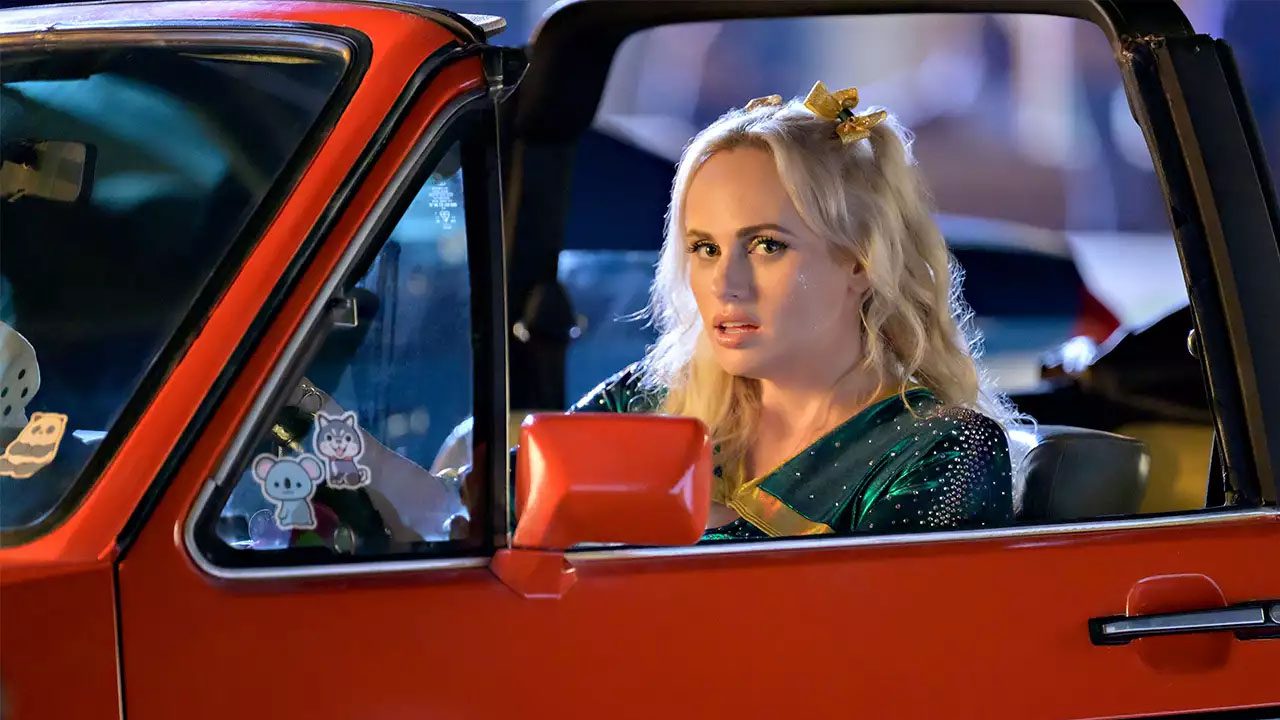 Anyone heard of Rebel Wilson?  Likely the name rings a bell, possibly from some of her previous wailing about alleged sexism in Hollywood, or some other woke diatribe.  As it turns out, nowadays we’re not allowed to compliment women on their looks anymore, this is ‘sexism’, in the new wacky world of neo-marxism.

First, you have to take a minute to unfold the lunacy.  A sane person might ask: how is offering a compliment an act of disparagement?  But you’re doing it wrong, in that you’re questioning through the prism of logic.  Instead, you must question through the prism of batshit:  Women are very clever, therefore if you comment on their looks, you’re bypassing acknowledgement that she’s clever – objectifying.  Uh, okay.

Anyway, according to The Daily Mail, Wilson, by her own metrics and those of other batshit zealots, outed herself as a bigot:

And the award for most tasteless joke at the BAFTAs goes to… Rebel Wilson, for the one about the biggest prize British cinema has to offer being ‘a go’ on Tom Hiddleston.

Wilson objectified girlie-man Tom Hiddleston by offering lewd sexual innuendo.  Thereby exposing herself as sexist, which also means that we can call her a bigot.  I hereby call for the cancellation of Rebel Wilson.

She also attacked Daniel Craig, ‘joking’ about Bond dating women in their 20’s, while heading for 60 himself.  Imagine if this was reversed?