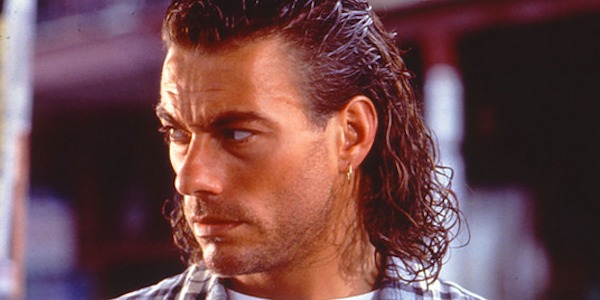 If you haven’t seen the movie Hard Target then there’s probably something wrong with you.  It shits all over 95% of anything else that came out in the 1990s, and that’s saying something considering how good that decade was to us.  John Woo and Jean Claude Van Damme in their prime, Lance Henriksen too.

The movie features scumbags hunting the homeless for sport and bets, until of course they hunt the wrong man (Van Damme).

Now, appearing on the Joe Rogan show, Mike Tyson warns that this is happening for real.  ‘They take these homeless people off the streets. Put ’em in there, take them to one of those special hospitals,’ he told Rogan.   ‘[Then], they take them from the hospital, all drugged up, take ’em to these large estates, property – “let’s hunt” – Run!’

Rogan agreed that this was very likely.

Tyson, who is not given credit for how intelligent he actually is, then told Rogan that fox hunting is popular because foxes are one of the few animals with a lick of wit.  He asked Rogan why he thought it was fun to hunt foxes.

‘Fox is the only one that backs tracks,’ Tyson explained.

‘That’s the only challenging chase, everything else is too easy. So now, they say “well the fox is the most reasonable animal, let’s try a human animal, see how reasonable he is.”‘

Elsewhere, Rogan denounced the pissant who assaulted Tyson on a plane by throwing a water bottle at him, comparing his actions like ‘head-butting a beehive’.  It has also been revealed that Tyson’s assailant has a criminal record as long as your arm.